On the 4th to 6th of April, FUNCI participated in several meetings and activities carried out in the frame of the “Islamic Finance and Tourism: New Scenarios, New Business” seminar.

The activity was organized by the IE Business School of Madrid, the Dubai Islamic Economy Development Centre (DIEDC) and Casa Arabe, among others. FUNCI’s contribution consisted in the organization of the panel “Islamic Architecture and Gardening: promoting tourism through understanding Islamic heritage”. In addition to this, we organized a visit to the Alhambra, as well as a symbolic institutional act through the planting of a specimen of Prosopis cineraria, the national symbol of the United Arab Emirates (UAE). 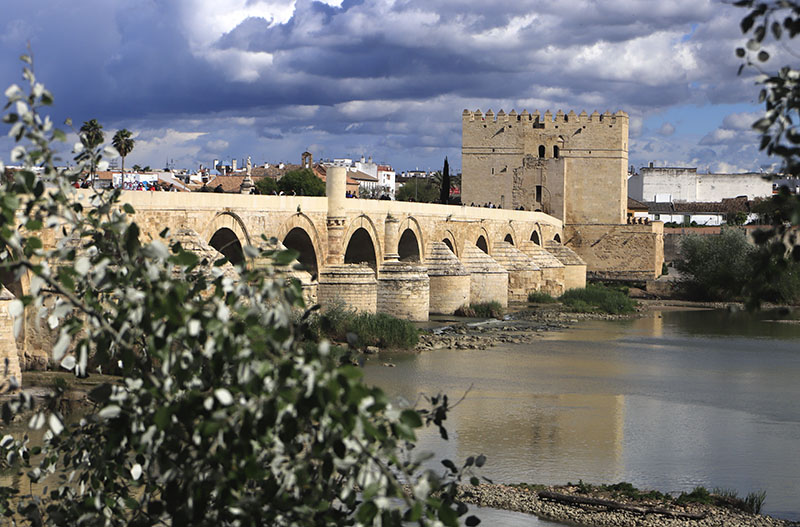 The purpose of this seminar, which began in the IE Business School’s headquarters, was to reflect on the new markets and industries based in Islamic finances, and focusing mainly on the tourism sector. With this purpose, the activity focused both in the structures of Islamic banking and the digital platforms and new technologies used, as well as the concepts of halal tourism and Muslim friendly, which aim at a growing market. In fact, according to Thompson Reuters, the volume of consumption of Muslim tourists reached the 140 billion dollars in 2014, a 11% of the total amount, and it is expected to grow an 8.6% up to 233 billion in 2020.

Halal products, however, are not only aimed at Muslims. As Saeed Mubarak, Deputy CEO of DIEDC, pointed out, the Spanish market has a great potential, as “it is an indicator of quality processes, as an organic trademark. To tag an establishment as a point for Muslim tourism doesn’t mean to exclude the rest of costumers”.

In Madrid and Cordoba 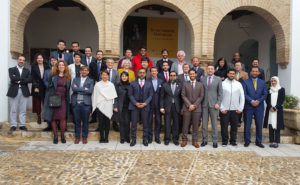 The conferences, which took place in Madrid and Cordoba, included participants from DIEDC, the IE, Dubai Export, Instituto Halal or Mercadocórdoba, among others. Through their interventions, they deepened in the notion of a Muslim friendly tourism, a concept more flexible than that of halal, and that doesn’t need a certification. In addition to this, they insisted that the halal trademark, suitable for Muslims, does not only respond to religious requirements, but also to the quality of the service, which includes notions such as tayib (excellency), environmental respect and social sustainability, as defended by FUNCI in her quality label ECO HALAL VALUE.

In this same line, they also exposed the difficulties of certifying a halal product that is, at the same time, environmentally friendly. Isabel Romero, Director of the Instituto Halal, explained that “in Europe, this double certificate is not legal, for human rights issues, as the use of stunning methods are considered to be more adequate than those of the halal rite, something highly questionable”. 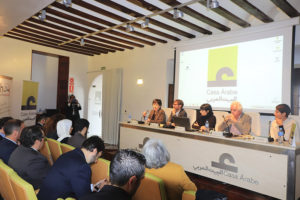 The panel on architecture and gardens organized by FUNCI took place in Cordoba on its second day. It counted with the participation of FUNCI’s Secretary General, Encarna Gutiérrez as moderator, the expert in sustainable tourism, José María de Juan; the architect Ada Yvars, specialist on modern Islamic architecture; the landscaper and heritage expert Juan Antonio Sánchez; and the young UAE landscaper Kamelia Zaaz.

All of them highlighted the need to recognize heritage –in this case Islamic heritage– as a producer of economic development. They also insisted on the need of promoting an intercultural and inclusive tourism, and in the need of presenting quality products through a responsible and sustainable social management. As stated by Encarna Gutiérrez, “we have to be proud of this heritage, without complexes, and we need to know what we are selling. It is important to highlight it in the tourism industry, as cultural and natural heritage reaches to the soul and becomes the most important memory the traveler will be taking home”.

Visit to the Alhambra 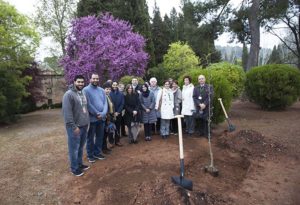 On April 6th, FUNCI, along with some of the participants from Dubai and Spain, travelled to Granada, were they were received by the Director of the Council of the Alhambra and the Generalife, Rocío Díaz, and her team. Jesús Bermúdez, expert on archaeology, and José Tito Rojo, specialist in Islamic gardens and botany, led the visit to Alhambra’s wonderful gardens and palaces.

A tree for peace 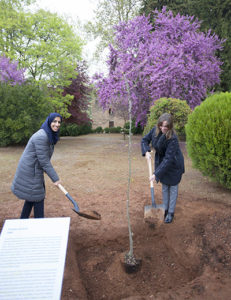 On the occasion of the Year of Tolerance 2019 in the United Arab Emirates, the representatives of Dubai Culture and the Council of the Alhambra and the Generalife planted a specimen of Prosopis cineraria –UAE’s national tree and a symbol of coexistance– in the gardens of the Alhambra. This joyful act was carried out under a long-waited benevolent rain. 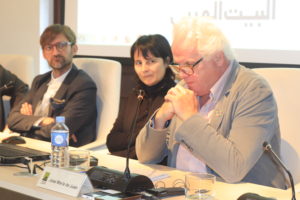 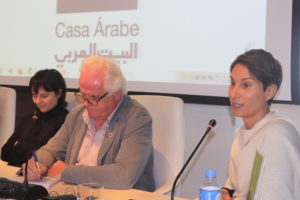 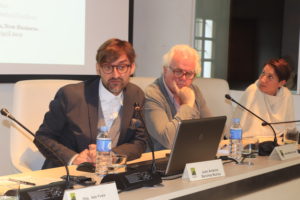 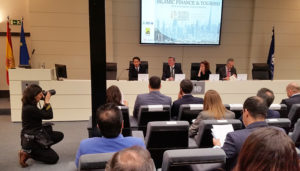 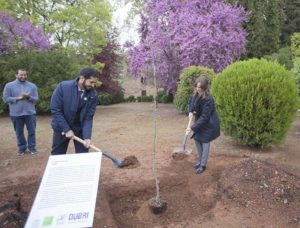 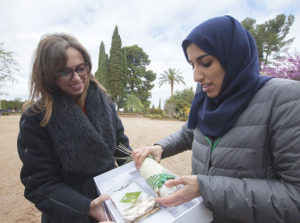 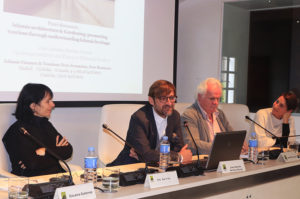 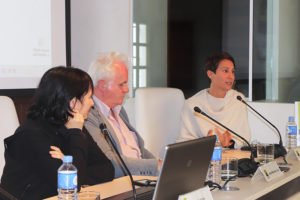 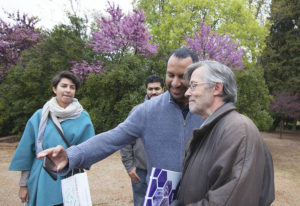 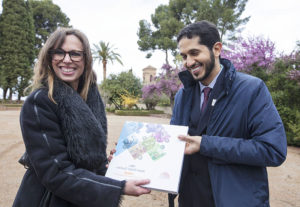