FUNCI carries out development Cooperation activities from a gender and human rights perspective, with the goal of promoting a sustainable development within the region, strengthening local capacities through training activities, and encouraging the preservation and recovery of its natural and cultural heritage within the “Med-O-Med, cultural landscapes of the Mediterranean and Middle East” network, consisting of 23 Mediterranean countries. FUNCI created the Med-O-Med network in the year 2009, through the funding of the Spanish Agency for International Development Cooperation (AECID).

Among the promoted activities, one can highlight the training, raising awareness and the rehabilitation of the cultural and natural heritage activities, with a special attention to all the issues related with sustainable development, such as food sovereignty and environmental preservation.

Within the framework of cooperation and with a networking approach, FUNCI has promoted international cooperation actions for development through the Med-O-Med platform, consisting of 23 Mediterranean countries. In this sense, this platform comprises several interconnected networks, which include many notable institutions and which are related to the lines of action established within the framework of the Med-O-Med Program. The “Med-O-Med Botanic Gardens”, the “Centres of Plant Diversity”, the “Middle East and Mediterranean Cultural Landscapes” and the “Sustainable Development Institutions” networks that constitute this platform, and which are coordinated by FUNCI since the year 2000, have launched many initiatives and joint projects for the development of the Mediterranean region.

DEVELOPMENT IN THE MEDITERRANEAN

The work of FUNCI has been recognised by the Etnomed project for the sustainable development in the Mediterranean, co-financed by the European Regional Development Fund (ERDF), which awarded, in 2013, the short documentary “The voices of water”. This documentary showed the Andalusi techniques implemented in the responsible management of resources. This award was granted within the framework of the POCTEFEX programme for cross-border cooperation, with the purpose of highlighting the common cultural heritage between the Province of Granada and the territory of Jabala-Gomara in Northern Morocco. 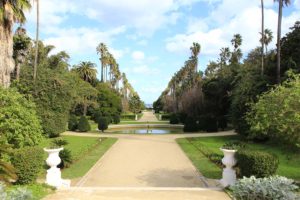 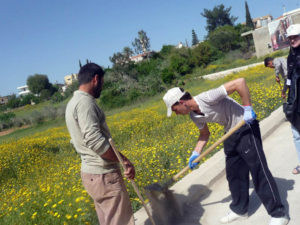 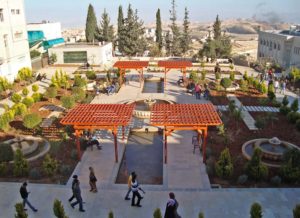 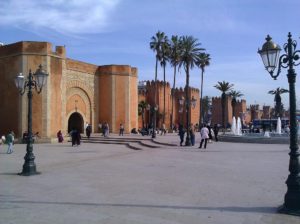 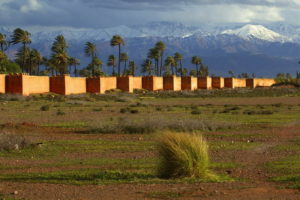 Rehabilitation of the Agdal of Marrakesh

Likewise, we have established long-term cooperation alliances with: