Speech of Shahid Malik, British Minister for International Development, in occasion of the meeting on Alliance of Civilisations recently hold in Madrid.

“Thank you Mr Chairman, Distinguished Friends of the Alliance of Civilisations good morning and Asalam-u-alaikum.

I for example am proud to be British, English and Muslim, and privileged to be Britain’s first Muslim Minister. All these identities are perfectly compatible. In many ways Mr Chairman I am living, walking and talking proof of the possibilities of the alliance of civilisations.

Colleagues, I understand at first hand the impact that terrorism can have – the leader of the suicide bombers on the 7 th July in London, Mohammed Siddique Khan lived in the district I represent as a Member of Parliament. His wicked actions killed over 50 innocent people, including Muslims. We are tragically not alone – our co-hosts today have suffered terrorist atrocities in Madrid and Istanbul, and I pay tribute to their courage and resilience and indeed to all those who have suffered and are suffering across the world.

Friends we cannot afford the luxury of complacency – the ‘Alliance of Civilisations’ is an idea whose time has come. But it is too important to remain an idea and that’s why I’m especially pleased at the importance attached to practical implementation – and I’m honoured to be here at this inaugural event.

We inhabit an increasingly complex, fast moving and interdependent world. The challenges faced by any country are the challenges for every country. Things like migration; disease; climate change; and terrorism do not respect national or international boundaries – these are truly global challenges and require a global response.

Friends we live in a diverse world – OUR challenge is to ensure it does not become a divided world. East and West. North and South. Muslim and Christian. Arab and Israeli.

But if you ask people across these so-called ‘divides’ what they want: quality education for their children; adequate health care for their families; a justice system that is fair; decent jobs; and the freedom practice their religion or beliefs. So while it’s right to celebrate our diversity, we ought also to celebrate our commonality. 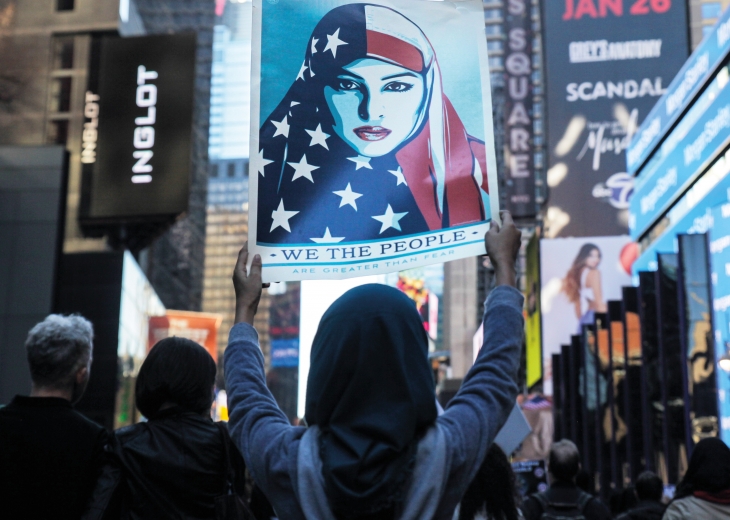 As a UK Minister I would like to emphasise the importance that my government attaches to preventing violent extremism and our support for the Alliance in its efforts. My own Government Ministry believes that a concern for the world’s poor is a value that can unite different communities.

The UK’s 10 largest aid programmes cover 40% of the Muslims across the world – not because they are Muslim but because they suffer unacceptable levels of poverty. As the world’s 4 th richest country it is our moral duty.

The Muslim cartoons episode was challenging, – the UK media knew they had a right to print the cartoons but recognised that they had a responsibility not to – we don’t believe that you need to gratuitously outrage and offend a people to prove you have freedom of speech.

If, as some had suggested, the person who drew those cartoons was an Islamaphobe, then the mayhem and destruction that he witnesses being wreaked by Muslims across the Muslim world must have given him much satisfaction.

The media has profound power and with that undoubtedly comes profound responsibility. The UK shares the Alliance of Civilization belief: Education, the media, migration and young people are key action areas.

Prime Minister Gordon Brown has said that security and legislation alone will NOT defeat terrorism but that we also need to win hearts and minds; which involves inter-faith work and integration – which includes the integration of Turkey to the EU.

The solution to extremism

The struggle against terrorism will only truly succeed if we also target injustice, poverty, ignorance and challenge those who pervert religion.

True Islam is a key part of the solution to extremism in the name of Islam. In the UK we continue to focus and target resources on young people and women. But we also need strong leadership in order to create a zero tolerance environment for extremist views.

There is a Hadiz or saying of the Prophet (peace be upon him) which says that if you see evil you first try to stop it physically, and if this is not possible, then you attempt to stop it verbally and if you cannot do this then you think inside that it is wrong.

For evil to prevail all that is required is that good people do nothing – I know colleagues that we are not the type of good people that will do nothing.