Even though the miracle of numbers present in the Quran is already known among many Muslims and scholars, it continues to be something extraordinary. As an example, we have decided to translate and reproduce this article from “Islam and Science”.

“For the last twenty years, different scholars, such as Abderrazzaq Nufal, Bassám Jarrar, Abdu A-Daim Kuhail, among others, have studied the miracle of numbers of the Holy Quran. The truth is that the use of computers and statistics programs have made this task much easier, leading to the acknowledgement of the miracle of numbers in the Quran. These results speak for themselves, the numbers don’t lie, and show the divine origin of this Sacred Text.

Allah says in the Holy Quran:

(4:82) Then do they not reflect upon the Qur’an? If it had been from [any] other than Allah, they would have found within it much contradiction.

(41:53) We will show them Our signs in the horizons and within themselves until it becomes clear to them that it is the truth.

(11:1) Alif, Lam, Ra. [This is] a Book whose verses are perfected and then presented in detail from [one who is] Wise and Acquainted.

We present here some examples of the Miracle of the Quran:

The Word “sahr” (month) is mentioned 12 times in the Quran, just as the number of month there are in a year.

The word “yawn” (day), in singular, is mentioned 365 times in the Quran, just as the number of days there are in a year.

The word “ayyam” (days), in plural, is mentioned 30 times in the Quran, just as the number of months there are in a month.

The word “salawat” (prayers) is mentioned 5 times in the Quran, and the number of daily prayers mandatory for every Muslim are: A- Subh, A-Duhr, Al-Asr, Al-Maghrib, Al-Isha.

The word and its antonym in the Holy Quran 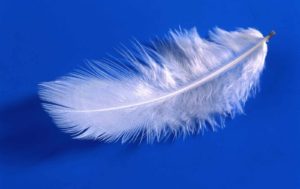 The word (its meaning): number of times its been mentioned in the Quran

Semantic field or words related with the Quran 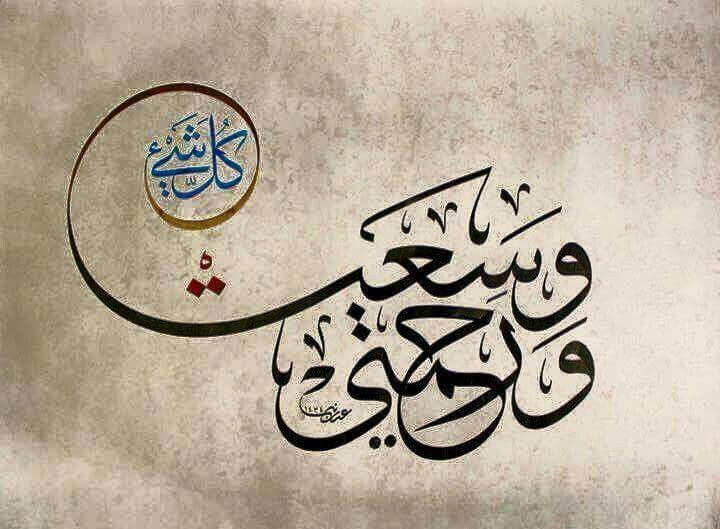 The word (its meaning): number of times its been mentioned in the Quran

The percentages of water and earth in our planet 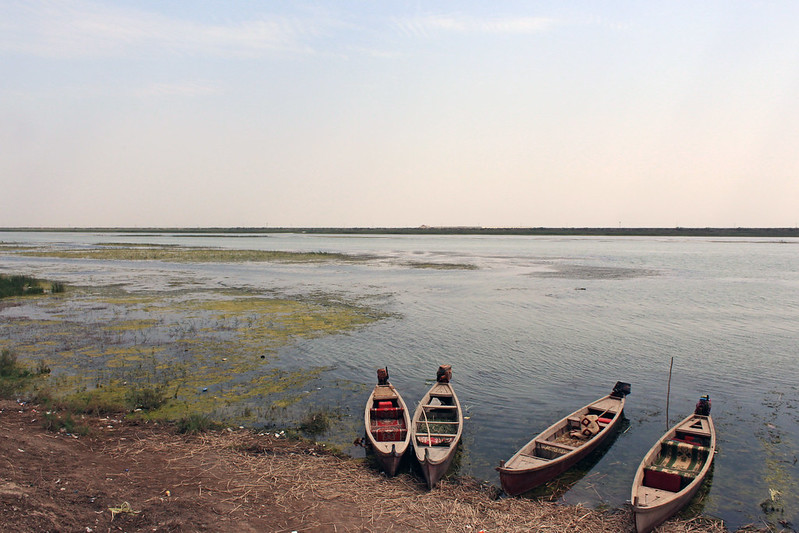 The word “bahr” (water) is mentioned 32 times in the Quran.

The word “barr / ard” (earth) is mentioned 13 times in the Quran. Both words in Arabic mean “earth”.

Now, we’ll do a quick calculation in order to obtain its percentages:

The total of words “barr” (earth) divided by the total number of words “earth+water”, and multiplied by a 100% gives:

With this simple equation, we have reached the miracle result that has been present in the Quran for 1431 years, but that has been recently discovered and contrasted by the scientific data.

These are just some examples that show the incredible and inexplicable Miracle of Numbers. We have to take into account that there are many more in the Quran.”