The Islamic Culture Foundation has created the Center for the Study on Islamic Toledo (CETI). A result of the efforts carried out since the end of 2021, the Center for the Study on Islamic Toledo seeks to establish itself as a center of reference and an umbrella bringing together the different institutions, researchers and initiatives working for the preservation, recovery and promotion of the Islamic heritage of the city of Toledo and the region of Castilla-La Mancha in its broadest expression, both from Al-Andalus and the various Islamic expressions that survived in later centuries.

CETI’s goal is to promote scientific research and dissemination of the Islamic history, culture and archaeology of Toledo and its historical region, as well as to contribute to the recovery and protection of the material and immaterial Islamic heritage of the region.

Framed in FUNCI’s line of action, the Center for the Study on Islamic Toledo is built on the idea of the positive impact that the acceptance of this common heritage has on the promotion of a tolerant and multicultural conception of the citizenship of the region, in which the different historical expressions of identity, and especially its Islamic past, are understood as an enriching element for the achievement of a more open and plural society. 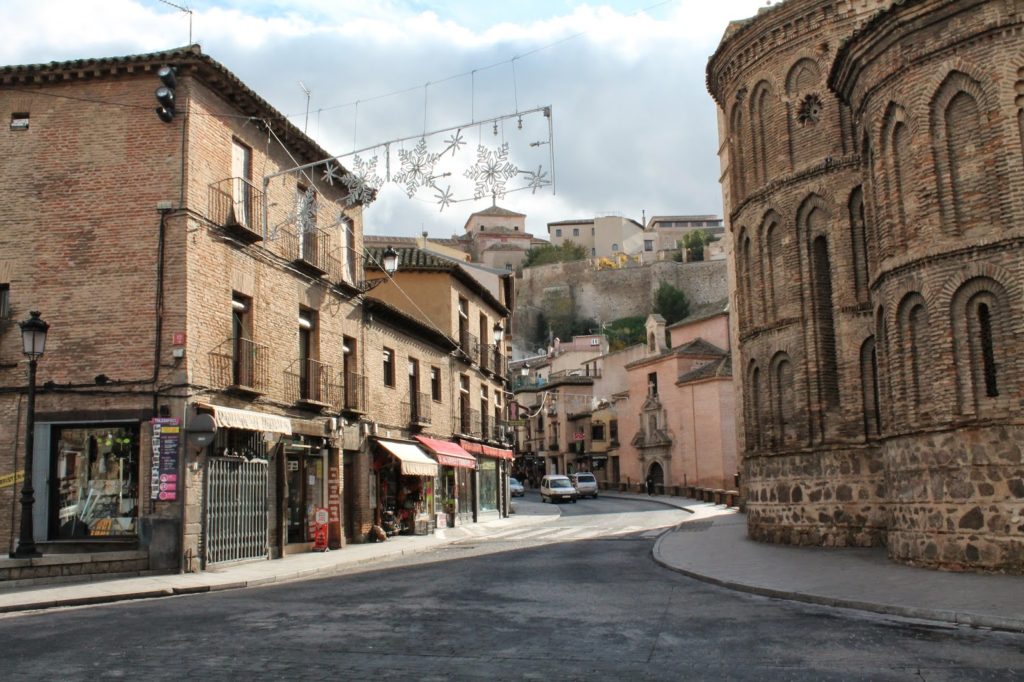 To this end, CETI has brought together a large team of expert collaborators from different disciplines, and has begun a networking effort with other leading institutions in the recovery and protection of the region’s heritage. Through this networking, the aim is to approach the Islamic heritage of the Castilian-La Mancha region from as many perspectives as possible, working on the historical, architectural, anthropological, artistic and social dimensions.

The importance of Toledo’s Arab-Islamic heritage

Toledo has an important Arab-Islamic legacy, which is not only limited to its almost four centuries of history as a city of Al-Andalus, but was maintained in later centuries through the rich reconfigurations and hybridizations of the Andalusian, over languages and creeds.

The city was a relevant center of resistance to the authority of the Umayyads of Cordoba until the beginning of the 10th century. Subsequently, it was the capital of the largest and most important of the Taifa kingdoms of Al-Andalus, in whose shadow cities such as Madrid developed, founded as an enclave of Umayyad control against the insurgent Toledo of the 9th century. As such a prosperous kingdom, the city promoted the development of Islamic, Greek and Persian science and knowledge, which passed from Al-Andalus to the rest of Europe thanks to translations encouraged from Toledo itself by Castilian promoters. 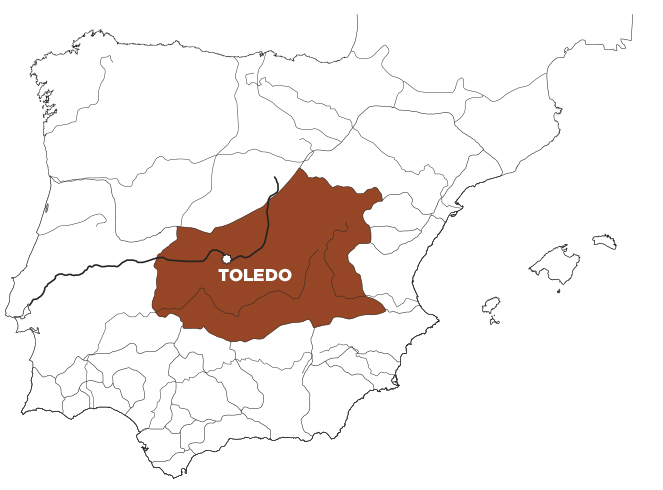 In the following centuries, the Arabic language and customs were maintained by the Andalusian Christians, providing a very suggestive example of cultural hybridization. In this sense, it is significant that Andalusi art survived in Toledo under a particular form of what was later called Mudejar art, and that in Toledo and its region Cervantes places the fictitious Andalusi author of Don Quixote and his Moorish translator, precisely because of the importance of the Andalusi imprint and the Moorish presence in the city and, in general, in the region.

Despite all this, knowledge of this heritage, of which fortunately many examples remain, and the current state of research on this region do not do justice to its importance, if we compare it with the relevance currently given to the Andalusian legacy in other Spanish cities, especially those of Andalusia.

Cooperation agreement with the University of Castilla-La Mancha

In recent months, the Center for the Study of Islamic Toledo has carried out considerable networking effort with other institutions, through the signing of various collaboration agreements.

Through this collaboration, we also hope to contribute to the promotion of new lines of research and a renewal of the interest of students in the continuation of the studies that, up to now, have been carried out on the Islamic heritage and the Islamic survival of Castilla-La Mancha.

Likewise, the agreement will serve as a pillar for the organization of interdisciplinary congresses on Islamic Toledo and its region, the organization of seminars, master classes, and other academic activities that will allow us to contribute our grain of sand to the recovery and scientific and informative promotion of the Islamic heritage of this Community.