Jordi Esteva’s black and white photos show the enigmas of Socotra that wander through his mind with a dreamlike quality. A land of magic and fables, the name of the island (part of Yemen) was enough to stir up the sailors’ fears, who would barely approach its coasts and avoided entering the island, full of monsters and spirits. 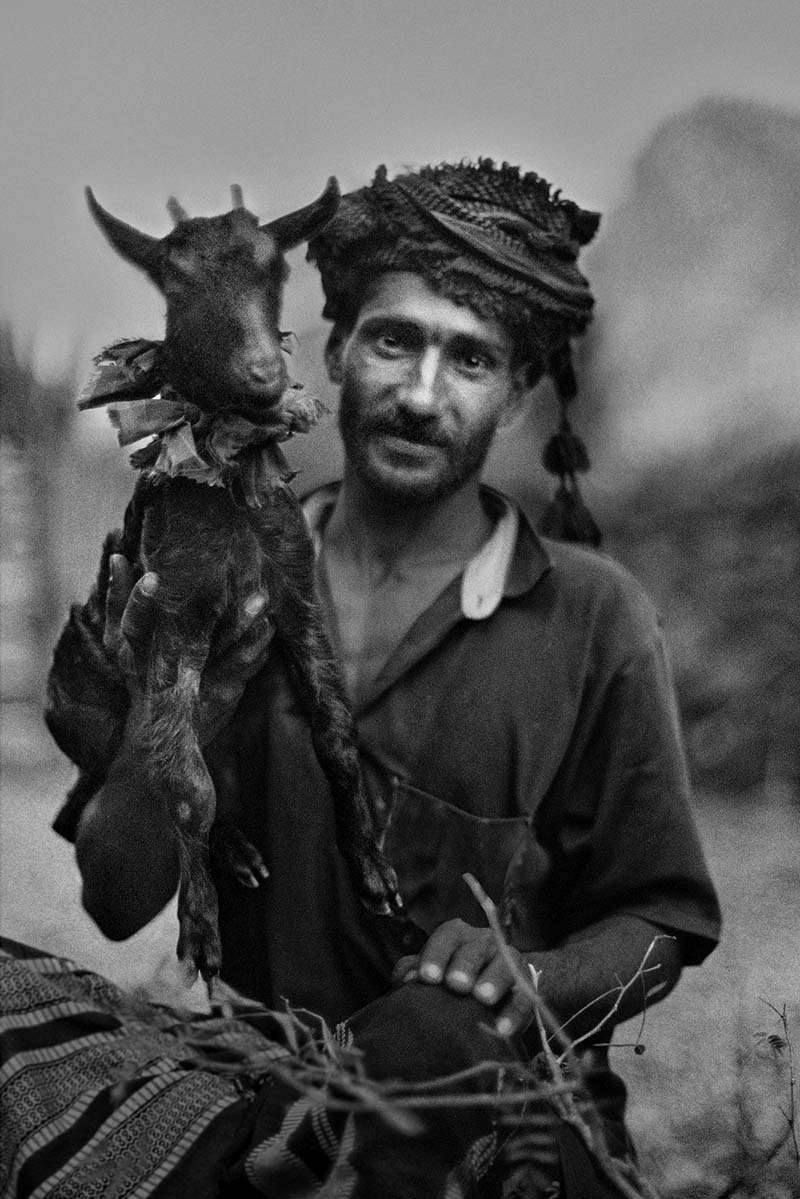 Few places in the world have hold so many mysteries. Socotra Island is lost in the Indian Ocean, between the Horn of Africa and the Arabian Peninsula, and its legend dates from ancient times. A land of incense and myrrh, and of miracle aloes that would heal the Greeks and Romans in times of war, Socotra was also a place for sorcerers, genies and monsters. Even Marco Polo stated that its sorcerers were the most powerful in the world. There lived flying snakes, it was believed that its mountains hid a Phoenix nest and the equally fantastic Roc bird, the huge bird described by Sinbad the Sailor.

The writer, photographer and filmmaker Jordi Esteva heard first of this island from the merchants and sailors of Zanzibar, Mombasa, and Lambu, and their tales light up his imagination and the desire to visit the island. His trips to Socotra have led to a movie and two books. The last one of them (the recently published “Socotra: Atlanta”) gathers an extraordinary collection of black and white pictures that capture the fascination that this enigmatic island has created over the centuries. Esteva was in contact with the island’s population, the shepherds, the camel riders and the old wizards. He let himself be possessed by that lost world, listening by the fire.

But it is a mysterious island threatened by very real dangers: the always close touristic pressure and the region’s political instability. Socotra is a part of Yemen and it has attracted the interest of the great powers. It is rumored that even the United States intended to move there Guantanamo’s Yemeni prisoners. Beware, Sinbad!