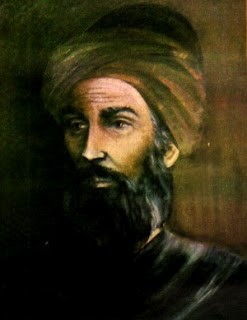 The current capital of Spain is rooted in the Al-Andalus period. Between the years 852 and 871, Emir Mohamed I decided to fund this frontier city for the defense of the settlement of Toledo. From then on, a whole Islamic Medieval city began to develop, with its urban structure, its practices and its remarkable characters. Among them, we find an astronomer, astrologer, mathematician, and economist, known and respected across the whole of Al-Andalus: Abu-l-Qasim Maslama Al-Mayriti, better known as Maslama Al-Mayriti, or Maslama of Madrid. It is not to be confused with another important figure at the time: Abu Maslama Muhammad Al-Mayriti, devoted to alchemy and natural sciences.

Although his biographical data is scarce, it is possible to place this scholar around the years 1007-1008. Maslama Al-Mayriti’s scientific progress corresponds to the period of the Caliphas Hakim II and Hisham II, under the Caliphate of Cordoba. He moved to this city when he was young, and he passed away there. However, he would always carry the surname of Mayriti, as his city of origin, and the name he will be known for: Maslama Al-Mayriti (Maslama, of Madrid).

His reputation and scientific recognition are the result of his study of science, which made him one of the most renowned scholars of Al-Andalus. Among his achievements, we might highlight his translation of the Atlas of Ptolomeo. This work has never been found. However, it was later translated into Latin and Hebrew, and these translations have survived to our days.

Maslama Al-Mayriti also carried out an adaptation of the tables of Al-Khwarizmi (from whose name comes the term “algorithm”) to the meridian of Cordoba, through astronomical observations made around the year 979.

Maslama Al-Mayriti also carried out an adaptation of the tables of Al-Khwarizmi (from whose name comes the term “algorithm”) to the meridian of Cordoba, through astronomical observations made around the year 979. Thus, he reviewed and corrected one of the most advanced Andalusi astronomical works on the movement of stars. This adaptation became his main work, transforming Persian dates (guided by the sun calendar) to the Arab ones (guided by the moon). This work was, later on, translated to Latin, and then to English by Adelard of Bath. So, paraphrasing Juan Vernet, Arabist and Islamologist from the University of Barcelona: “The first mention of a measure of the Earth carried out by the Arabs entered in the West with the translation of the astronomical tables by Adelard of Bath in 1126” (Vernet, 1999). Some of the tables have, in fact, been calculated according to Cordoba’s coordinates, thus fixing the medium length to the stars at the beginning of the hegira (622). According to the latest studies, the tables of Maslama are more simple to use than those that precede them, and provide more precise data. In fact, through these estimations, the size of the Mediterranean was corrected and its real measure was found out.

Another important work he left was A Treatise on the Astrolabe, where he studies its manufacture and use. This treaty is kept in the library of the Royal Site from San Lorenzo de El Escorial, under number 967 of the Arab Library Fund. Through this work, he introduced new techniques for the manufacture of astrolabes and a series of procedures to divide its ecliptic, its horizontal projection, and the procedures for the projection of fix stars.

Maslama also determined the right ascent of every zodiac sign and the declination of the stars. A significant contribution in the field of astronomy was the estimation of the length of the star of Regulo, which made him the first astronomer to find out its longitude in Al-Andalus (135;40 degrees).

In addition to this scientific achievements, he was the astrological advisor of Almansur He even predicted the end of the Caliphate of Cordoba. He reached this conclusion after observing the solar eclipse of the year 1004, a comet in 1006, and the confluence of Jupiter and Saturn with the zodiac sign of Virgo. He, thus, predicted a civil war and the return of previously overthrown kings. 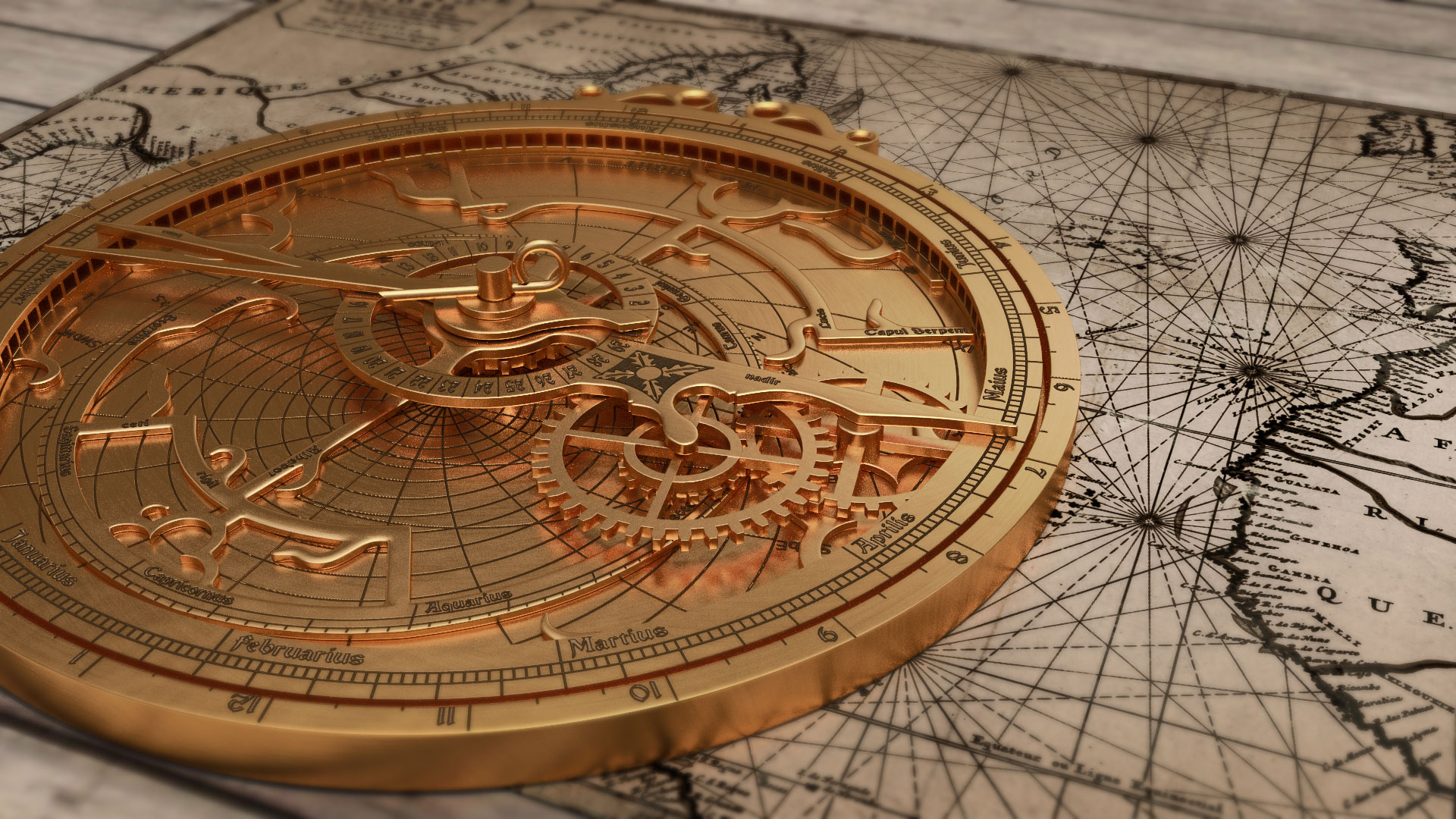 This advances and studies led to the creation of a school of mathematicians and astronomers. The influence of Maslama and his disciples spread across the whole of Al-Andalus, and lasted for three generations. Sources explain how scholars from all across Al-Andalus would go the school to listen and learn from him. The scientific legacy of Maslama Al-Mayriti makes him the father of the flourishing of Mathematics in Al-andalus.

The scientific legacy of Maslama Al-Mayriti makes him the father of the later flourishing of Mathematics in Al-andalus.

However, in spite of his contribution to the city of Mayrit, Madrid and its population don’t know of his existence. But the first renowned scientific of Madrid should not be forgotten, nor considered a character foreign to the history of Spain.