In the midst of the current pandemic crisis, we are all reflecting on the possibilities and means of its transmission, the quarantine period imposed and the ways to avoid it spreading.

But this circumstances and considerations are not something new. While the theories on transmission of diseases were not be developed in the West until the 8th and 9th century, in Islam, these ideas were already present in the 7th century.

This is made clear in the actions and sayings (hadiths) attributed to Prophet Muhammad. Its teachings on epidemics are clear on both the so-called medicine of the Prophet, which includes many preventive measures to avoid the transmission of diseases, and the decisions his companions and later caliphs took with regard to the epidemic plague.

While the theories on transmission of diseases were not be developed in the West until the 8th and 9th century, in Islam, these ideas were already present in the 7th century.

During the Middle Age, many Muslim authors deepened on this notion. For instance, in The Canon of Medicine, Ibn Sina (Bukhara, 10th-11th century) described the transmitting nature of diseases such as tuberculosis, and introduced the idea of quarantine as a way of preventing its transmission. 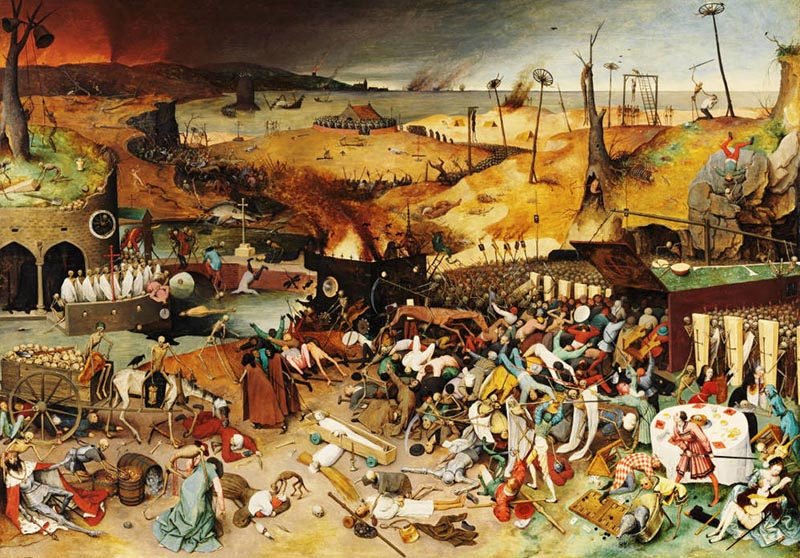 Ibn al-Khatib (Loja, 14th century) also referred to the Black Death that ravished Europe at the time in his book On the Plague:

“The existence of contagion is established by experience, study, and the evidence of the senses, by trustworthy reports on transmission by garments, vessels, ear-rings; by the spread of it by persons from one house, by infection of a healthy sea-port by an arrival from an infected land.”

Ten to twelve centuries separate the certainties and Prophetic solutions from the miasmatic theories of Hippocrates, recovered by scientists in the 17th century, and the hygienists thesis of the 19th century.

Caliph Omar in the face of epidemics

Going back to the early years of Islam, in the 7th century, we find the following hadith, or Prophetic tradition regarding a plague epidemic and the best way to act under those circumstances.

“If you hear about it (an outbreak of plague) in a land, do not go to it; but if plague breaks out in a country where you are staying, do not run away from it.”  Prophet Muhammad

This was stated by Bukhari, one of the main hadiths compilers: 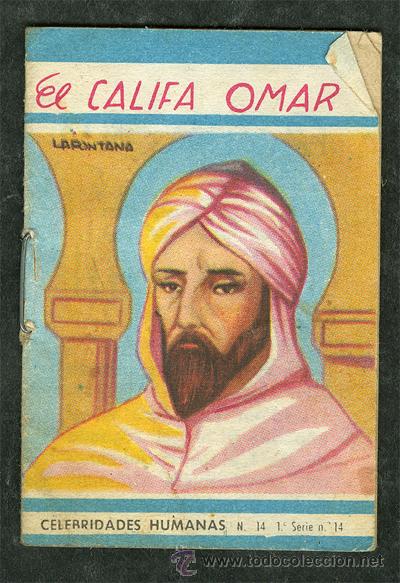 “According to ‘Abdullah bin ‘Abbas, Umar bin Al-Khattab departed for Sham and when he reached Sargh, the commanders of the (Muslim) army, Abu ‘Ubaida bin Al-Jarrah and his companions met him and told him that an epidemic had broken out in Sham.

‘Umar said, “Call for me the early emigrants.” So ‘Umar called them, consulted them and informed them that an epidemic had broken out in Sham. Those people differed in their opinions. Some of them said, “We have come out for a purpose and we do not think that it is proper to give it up”, while others said, “You have along with you. other people and the companions of Allah’s Apostle so do not advise that we take them to this epidemic”.

“We advise that you should return with the people and do not take them to that (place) of epidemic.”

‘Umar said to them, “Leave me now”. Then he said, “Call the Ansar for me”. I called them and he consulted them and they followed the way of the emigrants and differed as they did. He then said to them, “Leave me now”, and added, “Call for me the old people of Quraish who emigrated in the year of the Conquest of Mecca.” I called them and they gave a unanimous opinion saying, “We advise that you should return with the people and do not take them to that (place) of epidemic”. So ‘Umar made an announcement, “I will ride back to Medina in the morning, so you should do the same.”

(…) At that time ‘Abdur-Rahman bin ‘Auf, who had been absent because of some job, came and said, “I have some knowledge about this. I have heard Allah’s Apostle saying, “If you hear about it (an outbreak of plague) in a land, do not go to it; but if plague breaks out in a country where you are staying, do not run away from it.”

Lastly, and regarding the quarantine that most of the planet is facing today, in a second hadith, transmitted by Ahmad, the Prophet said:

“Any servant who resides in a land afflicted by plague, remaining patient and hoping for reward from Allah, knowing that nothing will befall him but what Allah has decreed, he will be given the reward of a martyr.”

According to the specialist in hadiths from the 14th-15th century, Ibn Jayar al-Asqalani, according to this hadith, all those who have met the requirements mentioned will be granted the rewards of a martyr, regardless that their deaths were not a consequence of the disease.

These two traditions attributed to Muhammad clearly endorse today’s scientific theories and prove that, in the 7th century, there was already a clear perception of the notion of disease transmission and the ways to prevent it and minimize its risks.