Ibn al-Haytham saw what no other scientist from the Greco-Roman era was able to see for over 1500 years, opening the door to the many scientific feats of today.

Humans see because light rays reflect off of objects making images inside our eyes. Ibn al-Haytham discovered the laws of reflection and refraction over 1,000 years ago, explaining how human vision formed, rejecting theories that emanated from other experts of the Greco-Roman era. 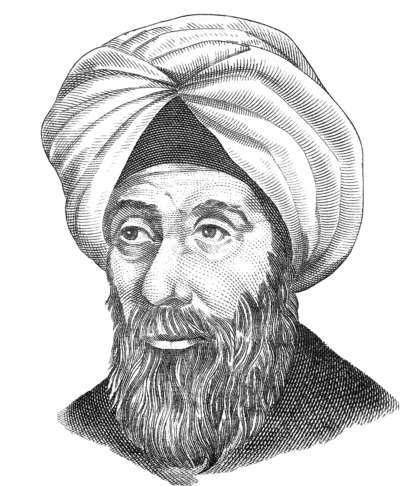 Al-Haytham vetoed the 1,500 year prevailing theory of emission supported by classic Greek thinkers such as Euclid and Ptolemy, who argued that human eyes worked like a torch, radiating rays of light and illuminating objects ahead of them. He countered the argument by saying that it is sun or moonlight that enters our eyes forming the image inside, what he called, the “dark box” of our heads.

The theory passed all scientific tests, paving the way for many path-breaking discoveries in the fields of astronomy, mathematics and optics, inspiring several Western scientific personalities for the next 700 years including towering figures of history such as the Italian Galileo Galilei, Germany’s Johannes Kepler and also Sir Isaac Newton.

“Sight perceives the light and colour existing on the surface of the contemplated object,” he explained. “Vision perceives necessarily all the objects through supposed straight lines that spread themselves between the object and the central point of the sight”.

According to many historical accounts, al-Haytham made significant discoveries in the field of optics when he was in prison. He had been sent there by Caliph al-Hakim, who was punishing him for failing to build a flood-regulating dam on the River Nile. Other accounts suggest that it was in fact when he was feigning madness to escape execution at the hands of Caliph al-Hakim of the Fatimid dynasty, that he wrote his critically-acclaimed book Kitab al-Manazir (Book of Optics).

Rays from the moon

On one night during his captivity, he is said to have observed light rays from the moon travelling in a straight line through a small hole of his prison cell striking one of the walls. Following this, he began experimenting using a dark box, an idea inspired by the darkness of his cell.

Along with his pages full of scientific insights, came the Muslim world’s golden ages. Where he led, others followed, and new ideas were built based on many of his scientific discoveries. In Europe, where he is known as Alhazen, a lot of science is said to have roots in his work.

As a scholar of many disciplines, including mathematics, physics, mechanics, astronomy, philosophy and medicine, he authored around two hundred books in his lifetime. The impressive haul consists of twenty-five on mathematics, forty-four on (Aristotelian) physics and metaphysics, including meteorology and psychology. He was an expert on Aristotle’s natural philosophy, logic and metaphysics.

Born in present-day Basra, Iraq, around 965 AD, al-Haytham was considered one of the senior members of the Muslim scholars’ trio during the 10th and 11th centuries.

At least ninety-six of his works are known and fifty have survived so far. Half of the survived works of al-Haytham are on mathematics, while twenty-three focus on astronomy and fourteen are based on optics, as well as other topics within science.

Al-Haytham’s Book of Optics, penned circa 1027, also known as Opticae Thesaurus in Latin, has been one of his most influential works. It was translated anonymously in the 12th and 13th centuries. 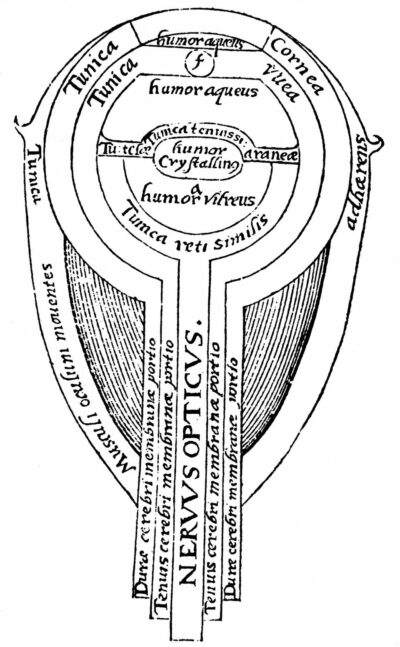 During his research on optics, al-Haytham gravitated towards ophthalmology, the study of the anatomy of eyes. He made sketches of the human optical system, illustrating how eyes are connected to the brain. He called his entire ‘dark room’ experience as Al-Beit Al-Muzlim or ‘the Dark House’,  which later came to be known as camera obscura — the cornerstone of photography.

Following his death in 1039, his book on optics was translated into Latin. This alone allowed the free transmission of his knowledge and findings, to later scientists who led the European Renaissance.

In his masterpiece Selenographia, the famous Polish astronomer Johannes Hevelius honoured both Ibn al-Haytham and Galileo, while crediting the former as the pioneer of the rational scientific method. Published in 1647, Hevelius was the first to chart the moon’s surface as seen through a telescope.

As an inspirational scientific figure, al-Haytham was celebrated in 2016 by UNESCO as a trailblazer and the father of modern optics.