This is the text of the Resolution 1510 (2006) of the Parliamentary Assembly of the Council of Europe, about Freedom of expression and respect for religious beliefs.

The last 18 may the Islamic Culture Foundation (FUNCI) was invited to give her opinion about that subject in an audition organised by the Council of Europe at the Senate of Paris.

That Resolution contains a specific mention to the importance to support and participate in the project of the Alliance of Civilisations proposed by Mr. Rodríguez Zapatero and approved by the Secretary General of the United Nations, Mr. Kofi Annan.

The FUNCI has also been involved in that project since the beginning, participating in several activities. She pertains to the Spanish Net for the Alliance of Civilisations. 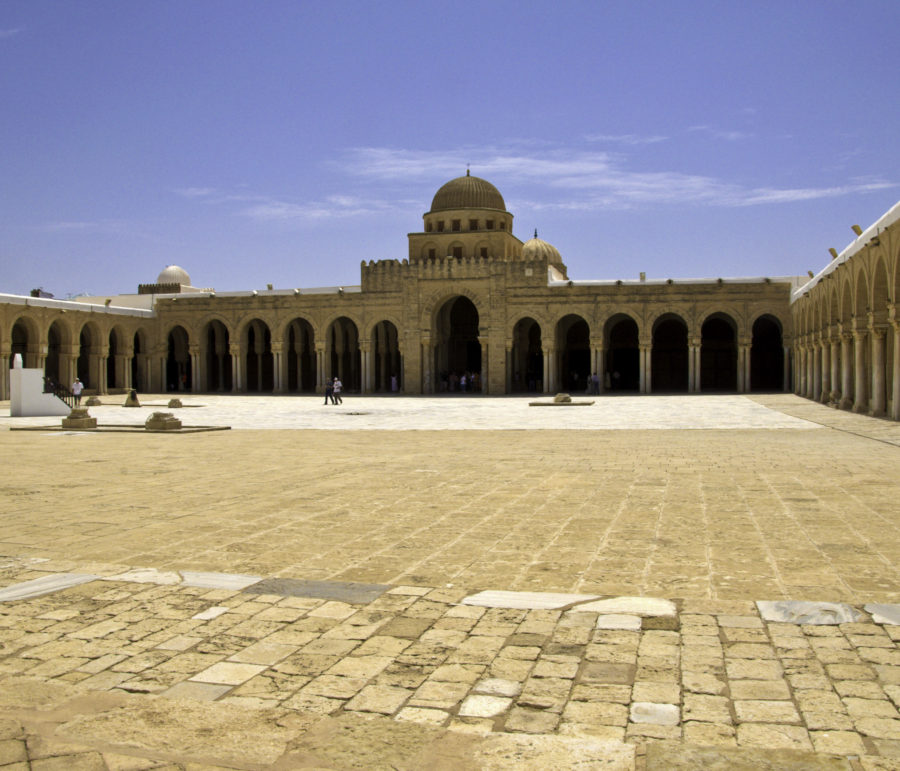 The Parliamentary Assembly of the Council of Europe reaffirms that there cannot be a democratic society without the fundamental right to freedom of expression. The progress of society and the development of every individual depend on the possibility of receiving and imparting information and ideas. This freedom is not only applicable to expressions that are favourably received or regarded as inoffensive but also to those that may shock, offend or disturb the state or any sector of population, in accordance with Article 10 of the European Convention on Human Rights.

2. Freedom of thought, conscience and religion constitutes a necessary requirement for a democratic society and one of the essential freedoms of individuals for determining their perception of human life and society. Conscience and religion are a basic component of human culture. In this sense, they are protected under Article 9 of the European Convention on Human Rights.

3. Freedom of thought and freedom of expression in a democratic society must, however, permit open debate on matters relating to religion and beliefs. The Assembly recalls in this regard its Recommendation 1396 (1999) on religion and democracy. Modern democratic societies are made up of individuals of different creeds and beliefs. Attacks on individuals on grounds of their religion or race cannot be permitted but blasphemy laws should not be used to curtail freedom of expression and thought.

4. The Assembly emphasises the cultural and religious diversity of its member states. Christians, Muslims, Jews and members of many other religions are at home in Europe as well as those without any religion. Religions have contributed to the spiritual and moral values, ideals and principles which form the common heritage of Europe. In this respect, the Assembly stresses Article 1 of the Statute of the Council of Europe which stipulates that the aim of the Council of Europe is to achieve greater unity between its members for the purpose of safeguarding and realising the ideals and principles which are their common heritage.

5. The Assembly underlines its commitment to ensuring that cultural diversity becomes a source of mutual enrichment, not of tension, through a true and open dialogue among cultures on the basis of mutual understanding and respect. The overall aim should be to preserve diversity in open and inclusive societies based on human rights, democracy and the rule of law, by fostering communication and improving the skills and knowledge necessary for living together peacefully and constructively within European societies, between European countries and between Europe and neighbouring regions.

6. Reactions to images perceived as negative, transmitted through books, films, cartoons, paintings and the Internet, have recently caused widespread debates about whether – and to what extent – respect for religious beliefs should limit freedom of expression. Questions have also been raised on the issues of media responsibility, self-regulation and self-censorship.

7. Blasphemy has a long history. The Assembly recalls that laws punishing blasphemy and criticism of religious practices and dogmas have often had a negative impact on scientific and social progress. The situation started changing with the enlightenment and progressed further towards secularisation. Modern democratic societies tend to be secular and more concerned with individual freedoms. The recent debate about the Danish cartoons raised the question of these two perceptions.

8.  In a democratic society, religious communities are allowed to defend themselves against criticism or ridicule in accordance with human rights legislation and norms. States should support information and education about religion so as to develop better awareness of religions as well as a critical mind in its citizens in accordance with Assembly Recommendation 1720 (2005) on education and religion. States should also develop and vigorously implement sound strategies including adequate legislative and judicial measures to combat religious discrimination and intolerance.

9. The Assembly also recalls that the culture of critical dispute and artistic freedom has a long tradition in Europe and is considered as positive and even necessary for individual and social progress. Only totalitarian systems of power fear them. Critical dispute, satire, humour and artistic expression should, therefore, enjoy a wider degree of freedom of expression and recourse to exaggeration should not be seen as provocation. 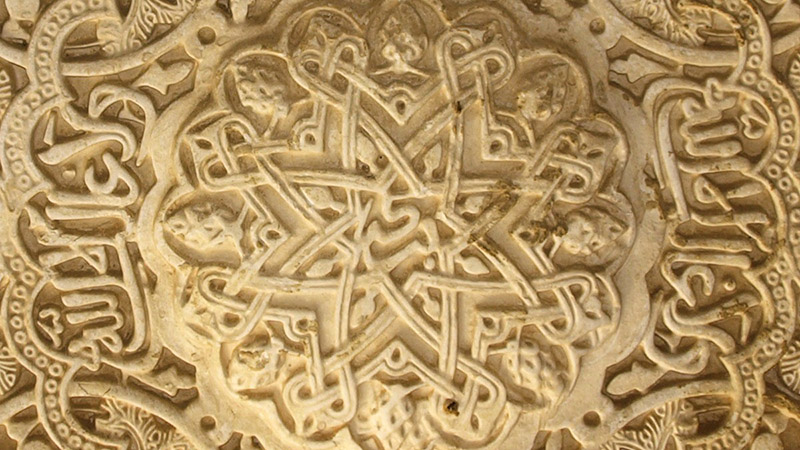 10. Human rights and fundamental freedoms are universally recognised, in particular under the Universal Declaration of Human Rights and International Covenants of the United Nations. The application of these rights is not, however, universally coherent. The Assembly should fight against any lowering of these standards.  The Assembly welcomes the United Nations Secretary-General’s initiative on an alliance of civilisations which aims to mobilise concerted action at the institutional and civil society levels to overcome prejudice, misperceptions and polarisation. A true dialogue can only occur when there is genuine respect for and understanding of other cultures and societies. Values such as respect for human rights, democracy, rule of law and accountability are the product of mankind’s collective wisdom, conscience and progress. The task is to identify the roots of these values within different cultures.

11. Whenever it is necessary to balance human rights which are in conflict with each other in a particular case, national courts and national legislators have a margin of appreciation. In this regard, the European Court of Human Rights has held that, whereas there is little scope for restrictions on political speech or on the debate of questions of public interest, a wider margin of appreciation is generally available when regulating freedom of expression in relation to matters liable to offend intimate personal moral convictions or religion. What is likely to cause substantial offence to persons of a particular religious persuasion will vary significantly from time to time and from place to place.

12. The Assembly is of the opinion that freedom of expression as protected under Article 10 the European Convention on Human Rights should not be further restricted to meet increasing sensitivities of certain religious groups.  At the same time, the Assembly emphasises that, hate speech against any religious group is not compatible with the fundamental rights and freedoms guaranteed by the Convention and the case law of the Court.

13. The Assembly calls on parliaments in member states to hold debates on freedom of expression and the respect for religious beliefs, and on members to report back to the Assembly about the results of these debates.

15. The Assembly also invites media professionals and their professional organisations to discuss media ethics with regard to religious beliefs and sensitivities. The Assembly encourages the creation of press complaints bodies, media ombudspersons or other self-regulatory bodies, where such bodies do not yet exist, which should discuss possible remedies for offences to religious persuasions.

16. The Assembly encourages intercultural and interreligious dialogue based on universal human rights, involving – on the basis of equality and mutual respect – civil society, as well as the media, with a view to promoting tolerance, trust and mutual understanding which are vital for building coherent societies and strengthening international peace and security.

17. The Assembly encourages the Council of Europe bodies to work actively on the prevention of hate speech directed to different religious and ethnic groups.

18. The Assembly resolves to revert to this issue on the basis of a report on legislation relating to blasphemy, religious insults and hate speech against persons on grounds of their religion, after taking stock of the different approaches in Europe, including the application of the European Convention on Human Rights, the reports and recommendations of the European Commission against Racism and Intolerance (ECRI) and of the Venice Commission and the reports of the Council of Europe Commissioner for Human Rights.