In response of the terrible attempt of Paris, and  in solidarity with all the victims of terrorist attacks all over the world, we share an extract of this lucid article of our collaborator, Dídac P. Lagarriga (Abdel-latif Bilal ibn Samar)*:

“…The Paris of the arts – also of the Islamic art – home of thousands of peaceful and conciliatory Muslims, the city of diversity, is one of the staunchest enemies of the colonial longings and the armies that strive to carry them out. We should not fall into a false dichotomy between Islam and the West, when instead, we may adopt a grateful and respectful YES to life in contrast to the staunch and toxic NO that aims to oppress a world that is frightened and suspicious, docile and fractured. A world without that sacred place of unity and the love for plurality. Another Paris inside Paris, opposed to the segregation and marginalization that surrounds it, the factory of frustration and anger in this architecture of exclusion known as the “banlieue”.

Sarajevo, Jerusalem, Paris, Beirut, and many others represent (or represented) cultured cities with differing faiths where coexistence is feasible. Attacking the civilian population in Paris or Damascus, in London or Baghdad, is rooted in the same colonial logic and, therefore, can only be combated by abandoning it. Relinquishing its web of complicities and foregoing its perverse and distorted language. 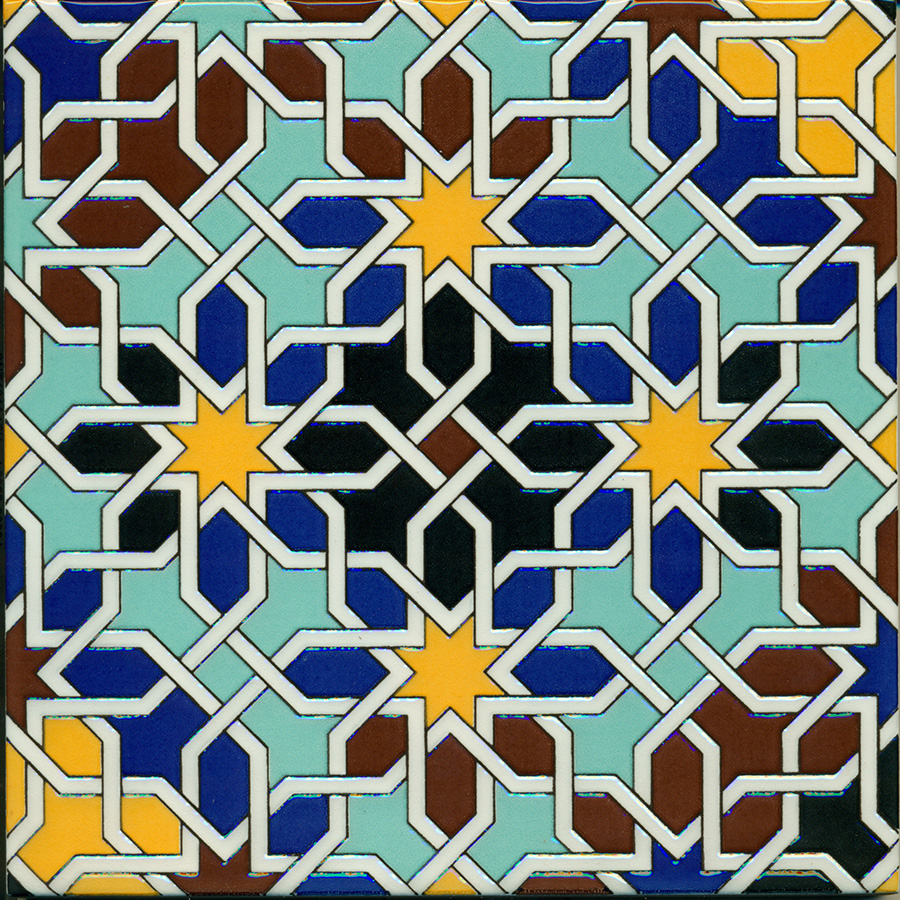 There is a cultured, highly diverse, peace-loving, and spiritual Islam that is not the threat, but the threatened. Threatened daily and directly by this colonial army, which wears numerous different uniforms and flags. It is clear that the target is not the abstract mass called “the West”, but rather the links of affinity created between people from all faiths and backgrounds who resist the dominion of the fear and hatred, creating spaces for kinship with all possible efforts (the true Jihad) to transcend mere political and economic interests.

*Dídac P. Lagarriga is a Muslim writer and publisher from Barcelona (Spain). His latest book, in Spanish, is Eco-yihad (Bellaterra, 2014) about the environment from an Islamic perspective.