No manner of exaggeration AFFIRMATIVELY stating that no more fatal and reversal blunder to the evolution of the process of coming together of humanity around the concept of a world civil society than the Western Democracies’ conspiratorial and imperialist design of the creation of Israel. Beside the huge moral liability the creation of a Jewish state represented on totally flimsy and mythical pretensions, the amifications of that blunder, heightened this very day with the criminal starvation siege and carnage in Gaza, have proven endemic to world peace, international relations, the standing and ethical tenets of Judaism, and the ultimate rise of anti-Semitism.

The creation of Israel entailed the ultimate hypocrisy and the myopic Western Democracies’ “Politics of Expediency” whose toll in human sufferings and constant threat to world peace remain immeasurable. How ironic, rather the ultimate in hypocrisy and short-sightedness, that at a time when Western Democracies pride them selves with the supremacy of the rule of law, that all citizens are equal under the law regardless of religion, creed, race, ethnicity or color, and that a proven reality of which is experienced, and for nearly centuries since the age of enlightenment, these same Western Democracies call for the creation of an exclusivist Jewish State, Israel, where the definition of rights and civil liberties are contingent on a citizen’s faith, creed, religion, race and ethnicity. How debasing and demeaning in the wider perspective of humanity’s evolutionary march and a grander ideal of achieving a world society based on justice, equal opportunities and the unleashing of humanity’s full potential of creative energies, the Western Democracies, with the initiative termed the Balfour’s Declaration of November 2nd, 1917, sanctioned and approved by His Majesty’s British Government, embroiling the world in one of the most wasteful, endemic and disruptive enterprise in the annals of humanity, the Creation of a Jewish State.

The Balfour Declaration and what ensued of Western initiatives and designs to execute and bring to fruition the Balfour Declaration entailed the destruction of existing civil societies, the systematic dispossessing, and, finally, the mass deportation and mass murder of the indigenous population, the Palestinians.  The act of dispossessing, deportation, colonization, genocide and flagrant violations of human rights continue unabated to this date, thanks to a great measure to Western Democracies that support an Apartheid state of Israel that they hypocritically label as a living democracy. 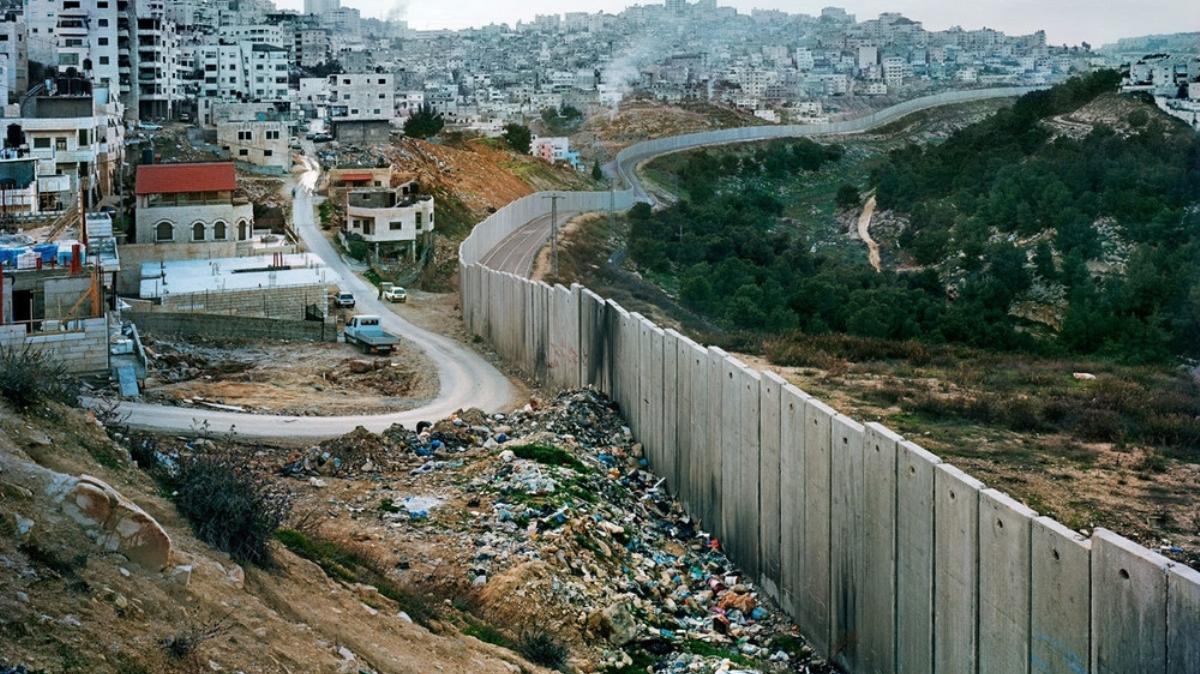 Judaism, Western Democracies, and, naturally Israel, have their hands stained in the blood of innocent Palestinians: The Disinherited; Dispossessed; Maligned; Lynched and Humiliated.  Israel is the ultimate desecration of a world religion, Judaism, as a moral teaching meant with SUPPOSEDLY a divine message of a loving and caring deity to all its creatures.  Western Democracies have defiled and proven a sham ages long pretensions to adherence to the spirit and precepts of the liberating age of enlightenment.

Morally, humanely and Legally, Judaism, World Jewry and Western Democracies are guilty for their lazy conscience that creates the monsters of an unruly Israel that’s in mode of self-destruct as it increasingly realizes how outmoded are the very concept of an Exclusive Jewish State and its self-destruct racist practices.