Last March (2014) saw the setting up of the Shawa Project, ‘Investigating Young Arab Mediterranean: Towards a New Social Contract’. This initiative puts Young people of this region at the centre of attention and at the same time is one of the axis of analysis and interpretation in the ongoing developments in Arab countries following the ‘Arab Spring’.

The SHAWA Project is programmed until 2016 and is co financed thanks to the European Union which includes it in the framework of the Seventh Program of Investigation. It is further associated with fifteen investigative centres in Europe, Turkey and the Arab Mediterranean countries, and also the coordination of CIDOB (Barcelona Centre for International Affairs), which has just been defined as one of the best thinking centres in the world.

SAHWA (which means ‘awaken’ in Arabic) is active in five countries of the region (Morocco, Algeria, Tunisia, Egypt and Lebanon.) Its primary objective is that of appraising the developments of recent years from an entirely multi-disciplinary point-of-view. To this end it takes into account opinions, perspectives, values, economic and social conditions, daily life and future opportunities for Young people in these societies.

The program seeks to forward opportunities for youth employment as the optimum means of social inclusion, to foment the participation of Young people in the political arena, to form action groups to empower the social media to support youth culture as a medium where new values, representations and social conditions can be supported.

The tools used for this investigation are principally map work of the changes that have taken place in the different areas (political, social, economic and cultural), as well as concept-defining and other traditional methods (work camp, polls etc.).

The investigative Project SHALWA was launched last February through a seminary organized by CIDOB in Barcelona. The fifteen partners participated in this and the nine members of the scientific advisory body. Two events in Barcelona and Madrid were organized for this (‘What has changed and what has not changed in Egypt and Tunisia three years after the Arab Spring?’ and ‘Young Women Three Years After the Arab Spring’).

CIDOB convened another meeting in March with similar objectives, in which interested groups participated, mainly Young people, and including Catalans. During this meeting a further nine opportunities of collaboration surfaced, and further possibilities of synergies. 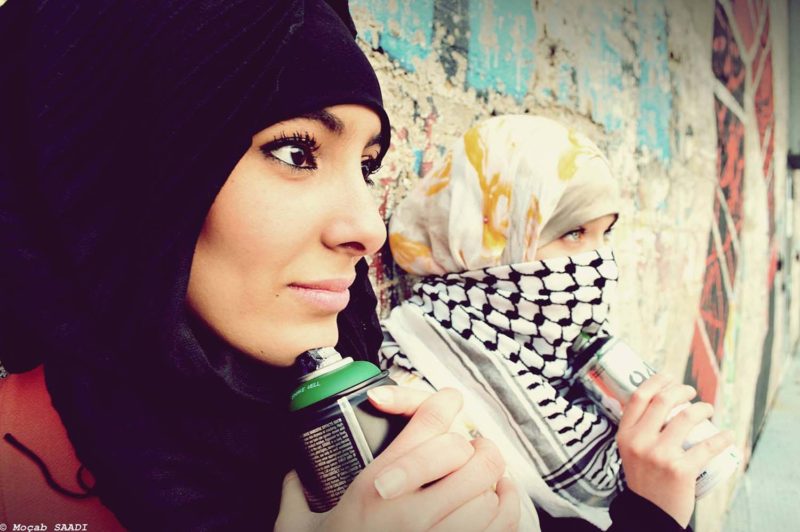 Last June a further meeting was held in Rabat, together with the fifteen partners who form part of the Project. The body of the meeting was to study the results of the analysis and methodology used in the different axis of the Project: education, employment and social inclusion, mobilization and participation politic, culture and values, international movement and migration, equal opportunities between the sexes, and youth experiences on a global level.

Furthermore the second ‘investigative panel’ of Egypt took place last December, in which a number of leads relevant to the investigation were followed.

Through our web we will continue to publish information about advances and events relating to the Project.