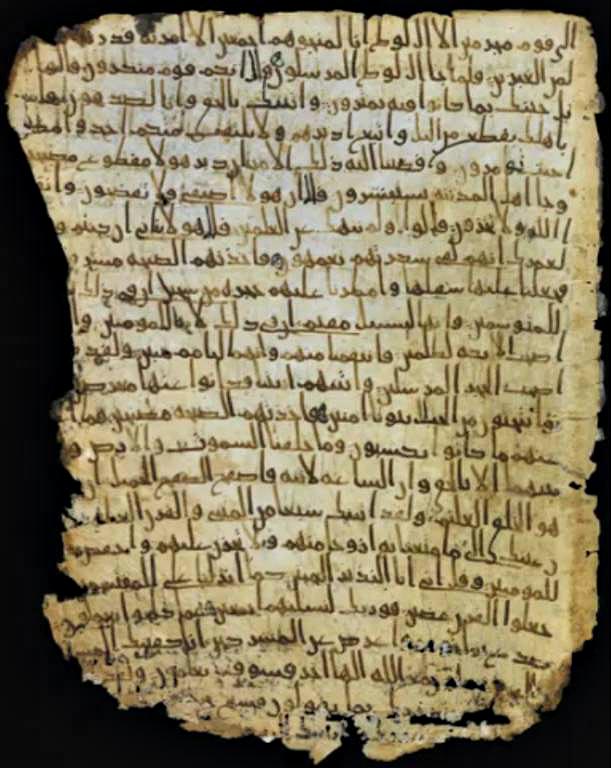 Scholars at the Coranica Project, part of the University of Tübingen, examined a manuscript written in Kufic script, one of the oldest forms of Arabic writing. Using carbon-14 dating on three samples of the manuscript parchment, the researchers concluded that it was more than 95 percent likely to have originated in the period 649-675 AD.

The manuscript is one of more than 20 fragments of Kufic script held by the Tübingen University Library. This particular item was donated to the university in the 19th century.

The entire manuscript has already been digitized and can be viewed here.

The Coranica project, a collaboration between the Académie des Inscriptions et Belles-Lettres Paris and the Berlin-Brandenburgischen Academy of the Sciences and Humanities, sponsored by the German Research Foundation (DFG) and France’s Agence Nationale de la Recherche (ANR). The project investigates the Quran in the context of its historical background using documents such as manuscripts and information derived from archaeological excavations.