I would like first to thank you on my own behalf and on behalf of the Foundation for Islamic Culture, a Spanish NGO which I am honoured in representing today, for the invitation issued by the United Nations and by the Government of Qatar to participate in this most important forum.

Our experience as a Foundation over more than twenty years has been based on the attempt to try to open the way for dialogue between Muslim and Western societies. During this long period we have been privileged witnesses to the complexity of this relationship, and we have been able to act before events took place, contributing to some point in defining some of the challenges which we face today.

As an example of our efforts, in 1991we organised a meeting in Paris, with the cooperation of the Committee for Education and Culture of the Parliamentary Assembly of the European Council, an International Symposium named “Contribution of the Islamic civilisation to European culture” held in the UNESCO Headquarters, then presided by our friend Federico Mayor Zaragoza. 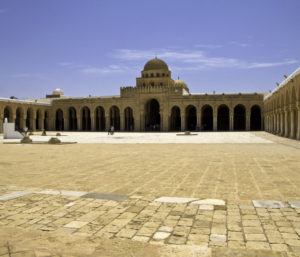 As a result of that Symposium on the contribution of the Islamic civilisation to European culture, the Parliamentary Assembly of the Council of Europe approved Recommendation 1162 (1991). As all Recommendations passed by that Institution, it is not binding, but defines the universal bases for mutual understanding which may lead to a possible dialogue between both parties, in a way a precursor to the current Alliance of Civilisations, now promoted by Mr. Rodríguez Zapatero and by Mr. Erdogan.

The text of that Recommendation listed a number of ideas and specific proposals which today continue to be valid. However, none of them were implemented as originally defined.

That was an attempt to invite political policy-makers to join our cause, or at least to call their attention to the major challenge facing us.

All NGOs have gone through the difficult experience of witnessing our efforts, often cut short by the irresponsible exercise recently seen in the sadly notorious caricatures of the Prophet. We are sometimes struck by the lack of knowledge and the arrogance of certain leaders in their exercise of public power.

We understand that many issues must be left to so-called “market policies”, but we find it hard to understand how some political leaders refuse, or are unable, to comprehend the major risk resulting from only considering this single factor when the time comes to make a decision.

Towards a mutual cooperation

Ladies and Gentlemen, Alliance means unity and working together. In the words of the President of our Foundation, Cherif Abderrahman Jah:

“We shall never reach a lasting alliance unless it is based on the idea of balance. Everything in Nature and in Creation tends naturally to a balance. If we try to establish our Alliances among parties ruled by a lack of balance they will ultimately fail because, as everything else in this World, the parts will naturally try to find their original position of balance.”

Therefore, and even if it appears obvious, in order to establish a lasting alliance we must first of all resolve the issues which are the cause of major imbalances in the world, both in the political and in the economic and social arenas. If not, we are only providing patchwork and short-term solutions which will ultimately fail.

For this purpose we must first analyse and accept political responsibilities throughout history, since nothing is spontaneously born and everything has its own defined origin. Mistakes have been made which should be recognised both in the field of public opinion and by official institutions. None of the proposals for an alliance will prove efficient unless we do not close those historical wounds which are the cause of this misunderstanding.

In this respect the western World with all its social achievements, which it often exhibits arrogantly, should be capable of taking the first steps. These steps should in turn then be followed by the rest of the mainly Muslim world, which has also made historical mistakes that require close analysis in the interests of facilitating understanding and equilibrium between the two parties. 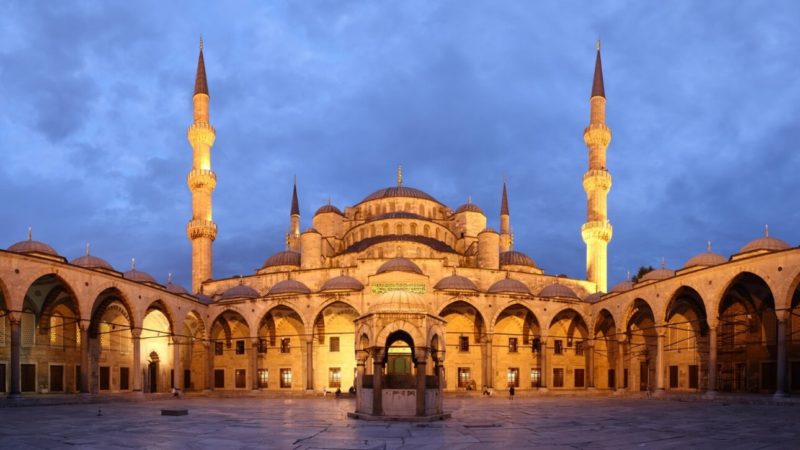 These are our proposals:

If we wish to reach the balance mentioned above as a premise for any attempt to establish an alliance, we must resolve with the utmost urgency those problems which arise from social injustice at a global level. We cannot ask peoples to join abstract projects based on the ideas of academic and cultural development while they suffer poverty and hunger. Hunger, a terrible term which should have disappeared long ago from the words used in our planet.

An alliance among peoples

There are absolute and unquestionable priorities. If we are not capable of reaching agreement in order to resolve problems which are the result of global poverty and hunger, a paradigm of the ruling imbalance, how can we possibly try to establish an alliance among peoples?

In this sense, how can there still be States that refuse to grant the right to a presence to international aid and development cooperation NGOs under specific pretexts based on ideology?

This problem should be resolved first, and urgently.

To summarise, there two issues which must be faced as part of an international and institutional approach:

We declare the civil society must the absolute protagonist of this Alliance of Civilizations. We, speaking from civil society, state that we already hold the leading role, although it is sometimes denied to us in certain areas such as cooperation. That it is only a question of time. That we have sufficient ideological and political tools to decide our own future, as we have recently proven in Spain through a popular vote that elected a new Socialist government thanks to its anti-war policies.

We declare the civil society must the absolute protagonist of this Alliance of Civilizations. We, speaking from civil society, state that we already hold the leading role, although it is sometimes denied to us in certain areas such as cooperation. That it is only a question of time.

Thousands and millions of men and women in civil society, from all beliefs and cultures, are every day more and more involved in projects which defend solidarity, humanitarian aid and educational or cultural development, and promote exchange among peoples. This process is unstoppable. The only thing left to do is to ensure that the political establishment support the process by approving concrete measures that help to re-establish the required balance and, therefore, dialogue and an alliance of cultures.

Thank you very much