Secretary-General of the United Nations

I am very grateful to you all for being here today.

When we set up the Alliance of Civilizations last year, we said that it was “intended to respond to the need for a committed effort by the international community ‑ both at the institutional and civil society levels ‑ to bridge divides and overcome prejudice, misconceptions and polarization”. We should all be grateful to the Prime Ministers of Spain and Turkey for being prescient in anticipating a vital issue in today’s world.

We also said that the Alliance would “aim to address emerging threats emanating from hostile perceptions that foment violence”; and we specifically mentioned “the sense of a widening gap and lack of mutual understanding between Islamic and Western societies”.

The passions aroused by the recent publication of insulting cartoons of the Prophet Muhammad, and the reaction to it, show only too clearly that such threats are real, and that the need for a committed effort by the international community is acute.

Of course, the Alliance was not launched to deal with immediate crises like this. But the intensity of feeling that we have witnessed in the last few weeks comes from a deep reservoir of mistrust and resentment, which was there long before the offensive cartoons were first printed. In fact, this present crisis can be considered an expression of a much deeper and longer‑standing crisis, which is precisely the one that the Alliance was intended to address.

A crisis of civilizations

At the heart of this crisis is a trend towards extremism in many societies. We should beware of overemphasizing it, because extremism in one group is almost always fed by the perception of extremism in another group. Few people think of themselves as extremists, but many can be pushed towards an extreme point of view, almost without noticing it, when they feel that the behaviour or language of others is extreme.

So let us always remember that those who shout loudest, or act in the most provocative ways, are not necessarily typical of the group on whose behalf they claim to speak. I think one can safely say that most non‑Muslims in western societies have no desire to offend the Muslim community, and that most Muslims, even when offended, do not believe that violence or destruction is the right way to react.

Let us also remember that neither “Islamic” nor “Western” societies are homogeneous or monolithic. In fact, there is a great deal of overlap between the two. 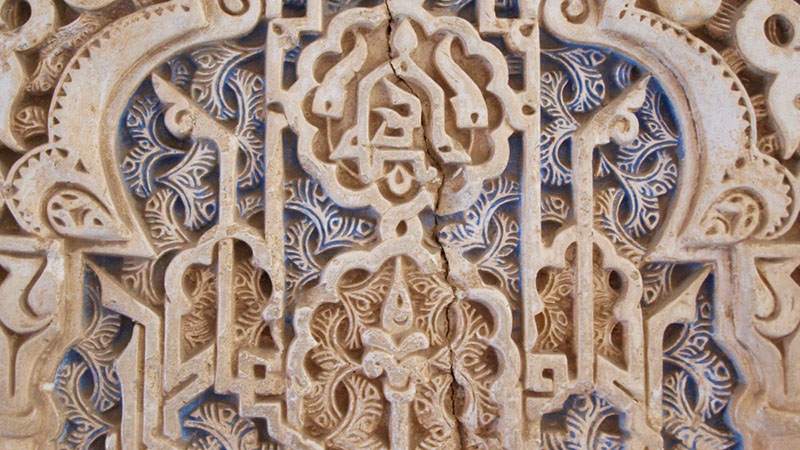 In past centuries one could speak of clearly distinct Islamic and Western (or Christian) civilizations, but many modern societies embody the heritage of both those civilizations, and many individuals today see no contradiction between their Muslim religion and their membership of Western societies.

In truth, the present conflicts and misunderstandings probably have more to do with proximity than with distance. The offensive caricatures of the Prophet Muhammad were first published in a European country which has recently acquired a significant Muslim population, and is not yet sure how to adjust to it. And some of the strongest reactions ‑ perhaps especially the more violent ones ‑ have been seen in Muslim countries where many people feel themselves the victims of excessive Western influence or interference.

Whether or not those who published the caricatures were deliberately seeking to provoke, there is no doubt that some of the violent reactions have encouraged extremist groups within European societies, whose agenda is to demonize Muslim immigrants, or even expel them.

Similarly, the republication of the cartoons, and the support for them voiced by some leaders in Europe, have strengthened those in the Muslim world who see Europe, or the West as a whole, as irredeemably hostile to Islam, and encourage Muslims always to see themselves as victims.

So misperception feeds extremism, and extremism appears to validate misperception. That is the vicious circle we have to break. That, as I see it, is the purpose of the Alliance.

The problem of extremism

It is important that we all realize that the problem is not with the faith but with a small group of the faithful ‑ the extremists who tend to abuse and misinterpret the faith to support their cause, whether they derive it from the Koran, the Torah or the Gospel. We must not allow these extreme views to overshadow those of the majority and the mainstream. We must appeal to the majority to speak up and denounce those who disrespect values and principles of solidarity that are present in all great religions. 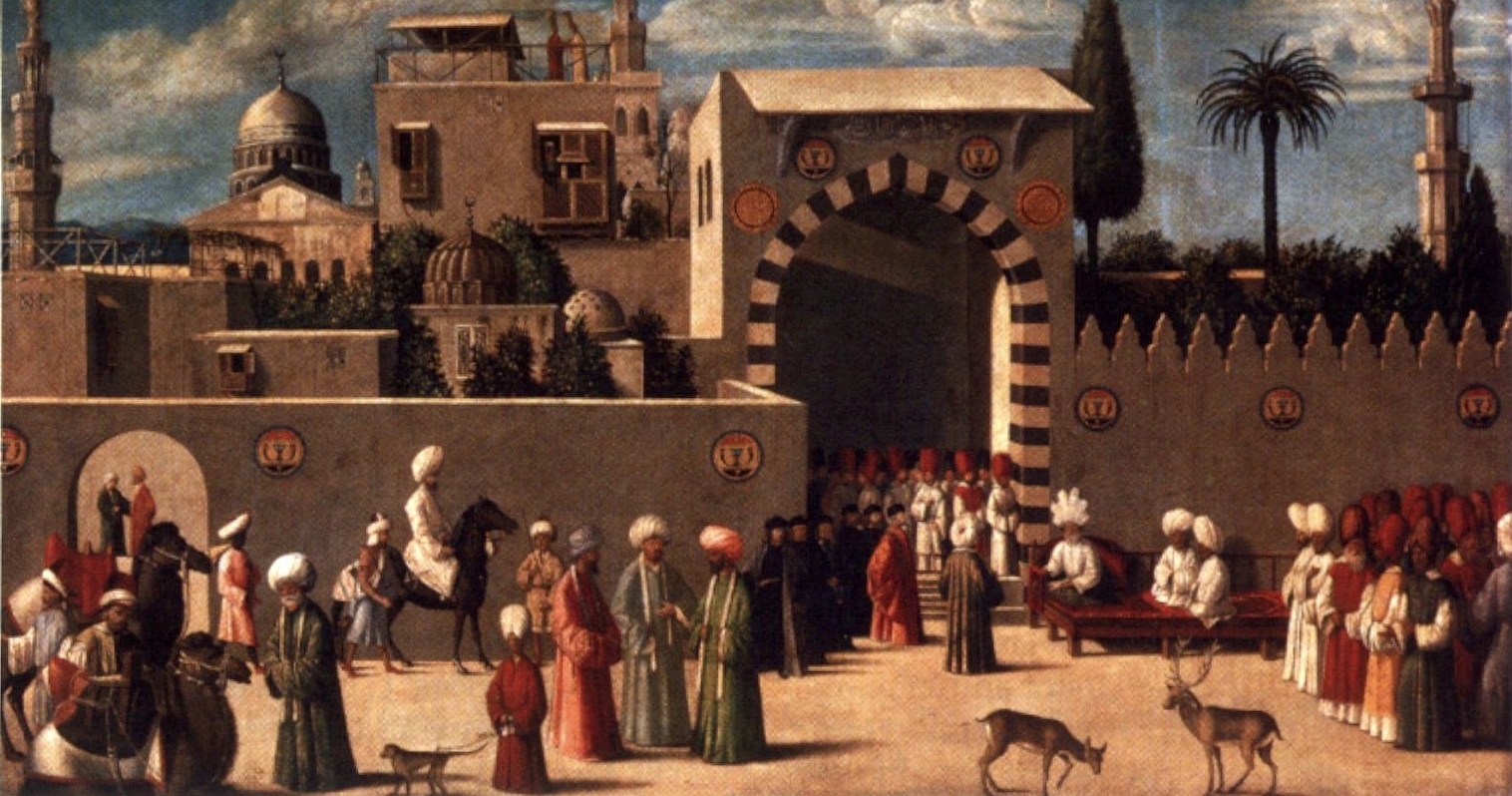 If they fail to do so, the essential dialogue between cultures and societies will be reduced to an angry exchange between the fringes, with each side assuming that extremists speak for the other side as a whole and ‑ in turn ‑ allowing its own extremists to frame its response.

Yesterday we had a meeting of leaders from concerned international organizations ‑ the Organization of the Islamic Conference, the League of Arab States, as well as the United Nations ‑ and the foreign ministers of some concerned countries ‑ Spain, Turkey, and our hosts here in Qatar.

We all agreed that everyone is entitled to freedom of worship and freedom of opinion and expression, as defined in the Universal Declaration of Human Rights. But we also agreed that these rights carry with them an inherent responsibility, and should not be used to degrade, humiliate or insult any group or individual. On the contrary, we should all exercise great sensitivity when dealing with symbols and traditions that are sacred to other people.

We also agreed on the need for dialogue on these issues between people of different beliefs or traditions, and on the need to work together to overcome intolerance and exclusivism. But we also realised that that is much easier said than done. We had to ask ourselves an uncomfortable question: how effective are our voices of moderation and reconciliation, when it comes to countering the narratives of hatred and mistrust?

The sad truth is that these narratives, however deceptive, can be very compelling. Incidents like a caricature of the Prophet, or a death threat to the artist who drew it, make far more impact on the popular imagination than pious statements issued by foreign ministers and secretaries‑general.

And this is where we look to you, the High‑Level Group, for help. Lofty ideas alone are not enough. We need to develop a language that will carry them. We need to develop sobering, but equally compelling counter‑narratives of our own. We need to engage in dialogue not only scholars, or diplomats or politicians, but also artists, entertainers, sports champions ‑ people who command‑ respect and attention right across society, and especially among young people, because it is very important to reach young people before their ideas and attitudes have fully crystallised.

I very much hope that you can come up with specific, concrete suggestions for ways of carrying this dialogue forward so that it can really catch the popular imagination; so that we are not just a nice group of people agreeing with each other, but people with a message that can echo round the world.

That message must say that free speech involves listening as well as talking.

It must tell people of all faiths that it is too late in our common history to go back to wars of religion, and urge them to ask themselves whether they want their children to grow up in a world of hate.

It must say ‑ but in better, more compelling language than I can find ‑ that diversity is a precious asset, not a threat.

It must be a divine message ‑ heard not in the earthquake, nor in the fire, nor yet in the rushing mighty wind, but in the still, small voice of calm.

Thank you very much.