Just over a year ago, the Islamic Culture Foundation, along with the Municipality of Doueir in southern Lebanon, launched the Med-O-Med project entitled  Green Doueir, Clever Doueir. Aimed at consolidating a sound waste management plan in Doueir and enhancing the environmental awareness of its citizens, a wide range of actions have been done since our last report six months ago. A greener Doueir is moving forward. 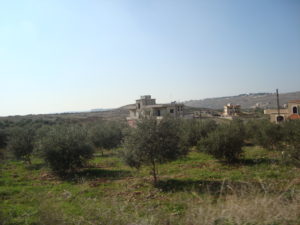 At schools the project has succeeded to increase awareness in three schools out of the five that are found in the town. The project targets grades four to eight and has worked with the students to implement the environmental principles that were introduced to them during regular lectures. The project has also motivated the students to sort their waste through the distribution of sorting bins in their schools and accordingly, they sorted paper, plastics and glass.

The project has also worked with women during this year by organizing a three-days workshop on solid waste management principles. The workshop focused on two principles which are: sorting household waste and composting organic material. The project then distributed composting bins to the women that attended the project. 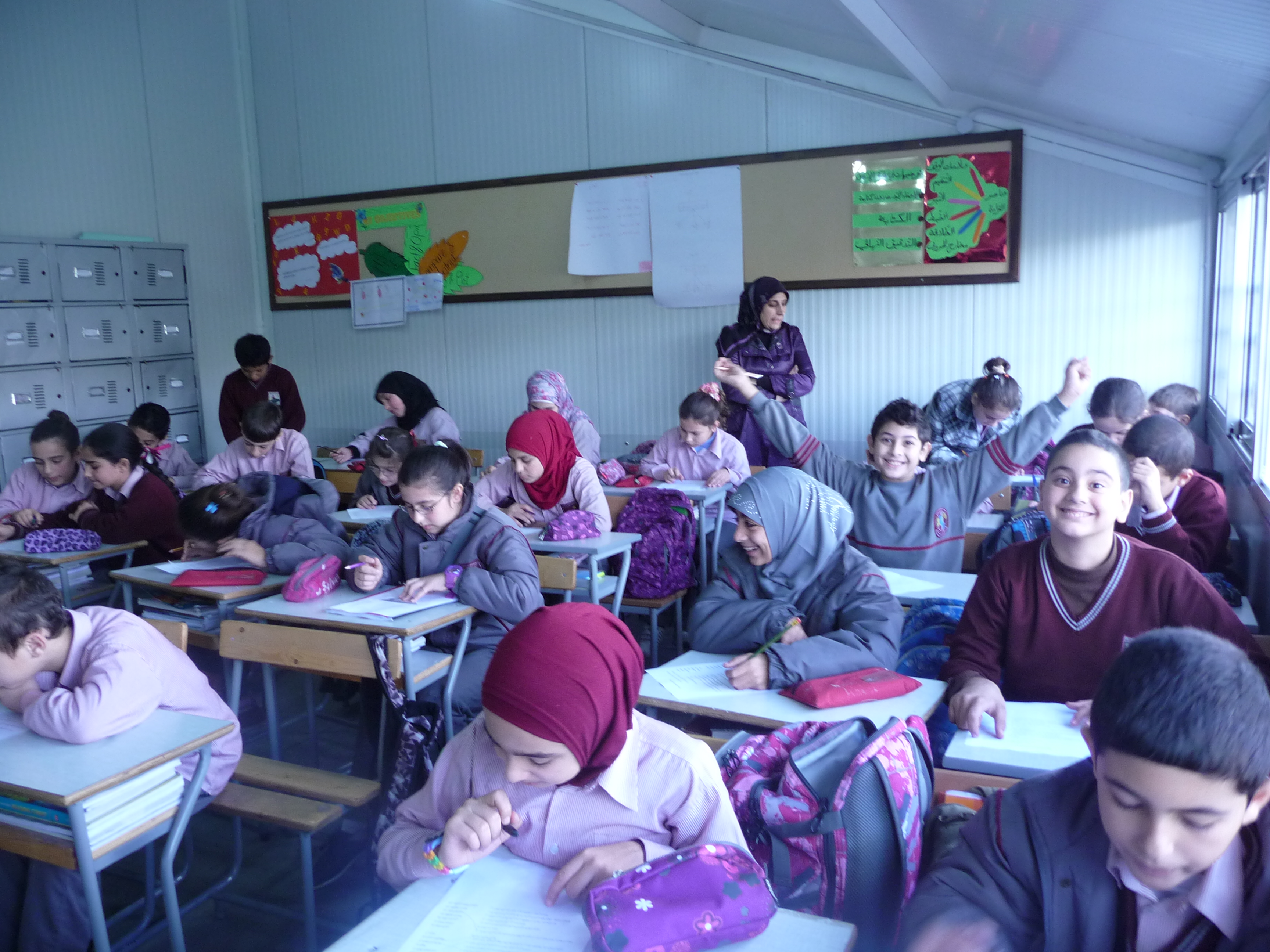 The project technicians at Doueir are currently working on finishing a guide untitled Environmental management of solid waste and the production of compost from organic material which will be distributed to the citizens. In addition, the Municipality is finalizing the printing of an environmental exhibition which has been commissioned by the Islamic Culture Foundation. 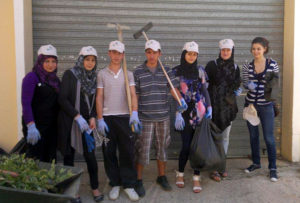 Moreover, the assessment of the survey that was distributed in Doueir at the begging of the implementation period has provided a clear picture of the citizenry’s perception regarding the most urgent environmental matters, as well as the role that the Municipality and the citizens themselves could assume in order to achieve an improvement in the environmental situation.

Finally, the project is planning to purchase a sweeping machine and a pickup. To this end, many companies have been recently contacted. Green Doueir, Clever Doueir goes on until summer 2013. It is a project financed by the EU through the Programme Non-state actors and local authorities of EuropeAid. For those of you who know Arabic, we encourage you to keep track of what’s happening at the Facebook page.