FUNCI traveled recently to Madinah Al Munawarah, in Saudi Arabia, with the exhibition “Gardens of Al-Andalus”. We had the opportunity to meet many friendly persons and Institutions, and to discuss about the possibility to create new cultural and environmental cooperation projects. 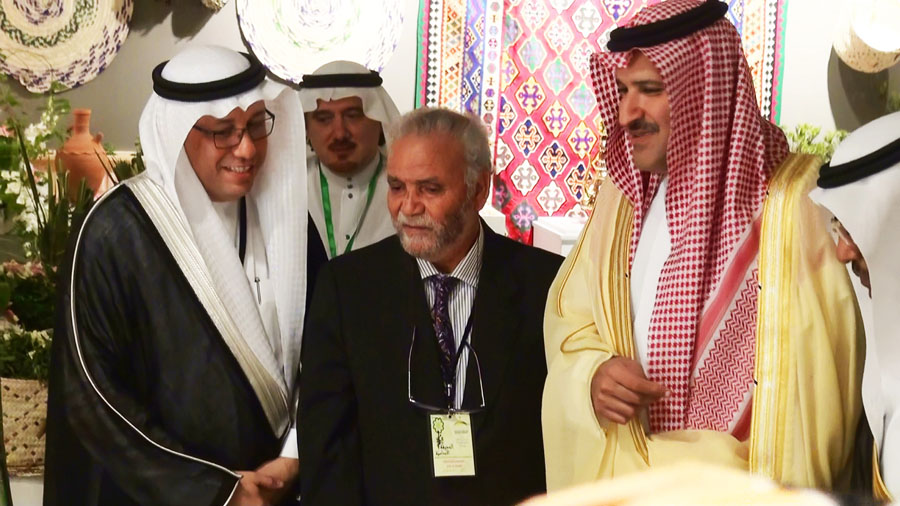 The exhibition “Gardens of Al-Andalus”, after a long and successful tour around several countries, has been presented in Madinah Al-Munawarah from May 31st to June 13th, under the Patronage of H.R.H. Prince Faisal Bin Salman Bin Abdulaziz and the auspices of the Al-Madinah Al-Munawarah Development Authority.

Created by the Islamic Culture Foundation (FUNCI) in Madrid, this exhibition is the expression of the peaceful coexistence among different cultures and of respect for the environment and historical heritage, through one of closest aspects to the everyday life of peoples: Nature and gardens. Islamic civilisation developed a culture of contemplating Creation and of scientific research. “Gardens of Al-Andalus” displays the achievements of a stage in the past, Al-Andalus, which constitutes a scientific and cultural paradigm that can still serve today. Andalusian culture is the reflection of one of the most fertile periods of history, in which the art of gardening became one of the most sublime expressions of peaceful coexistence amongst peoples.

The exhibition is enjoyable and informative and, according to its curator and President of FUNCI, Professor Cherif Abderrahman Jah, offers “the keys to a civilisation that loved nature and respected its surroundings. It addresses the general public, especially young people, inviting them to discover the values of this natural and historical heritage”. 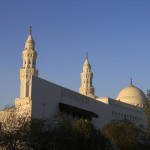 “The Islamic Culture Foundation”, explains Cherif Jah, “a private Spanish institution, which has been working for over 20 years on disseminating objective knowledge of Islamic culture in the west, hopes to transmit today a message of peace to the world. This is the same message that Islam sent out from Arabia, bringing hearts together, with neither prejudice nor frontiers”.

Taking advantage of this important event, FUNCI representatives held meetings with several Madinah Al Munawarah Council delegates in order to present the organization activities and to establish different collaboration approaches for several cooperation projects for the preservation of Madinah’s heritage.

One of the requests made by Medinah’s Mayor was to assist in the landscape project of King Fahd public garden, within the framework of FUNCI ““Med-O-Med, Cultural Landscapes of the Mediterranean and the Middle East”. 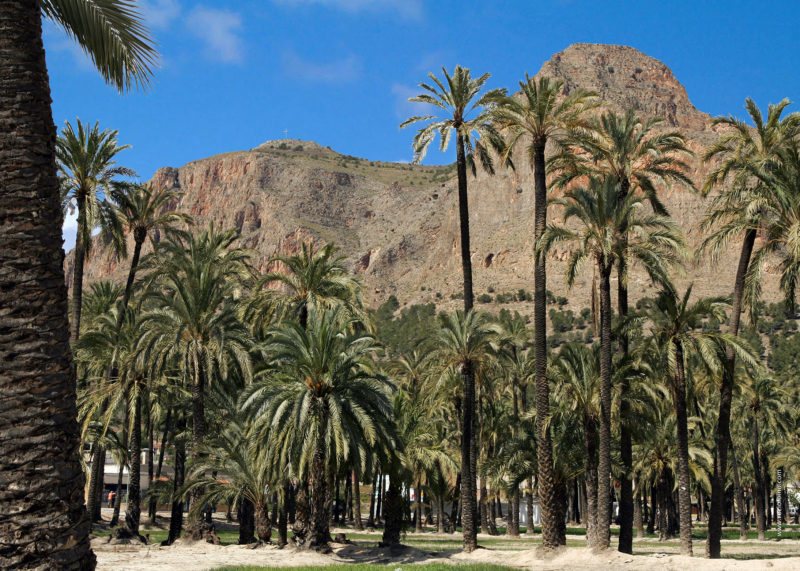 In addition, FUNCI representatives emphasised the huge importance of preserving and implementing the palm groves that had disappeared almost completely due to the urban development. The Madinah urban oasis, not only can be part of the city scenery, as it happened in Islam old times, but it also may contribute to its environmental health and to a sustainable economic development respectful with the environment.

In this sense, the FUNCI has proposed the possibility of showing tourists the know-how of oasis, as an example of Madinah al Munawarah’s historic and natural heritage and sustainable ecosystem. During these meetings, the urgent need of preserving the palms against the sickness caused by the so called “red palm weevil” was also analysed.