For nearly 20 years, we at the Fundación de Cultura Islámica have been working to spread information about the Islamic culture in an impartial way, filling the existing gap between specialization in university classrooms and general ignorance among the public at large.

Through our activities we have intended to collaborate in the improvement of intercultural relations and the eradication of prejudices which, for centuries, have clouded the vision of Islam, a neighboring culture geographically and even chronologically, and yet ignored for too long. For this, we are fortunate to have the inestimable presidency of the Islamologist Cherif Abderrahman Jah, and to have had with us the late, great anthropologist Julio Caro Baroja, in addition to the support of a large number of public and private institutions and of persons associated with the culture and art field.

Nevertheless, the need for a closer understanding of the Islamic world has never been more urgent than today. The international situation has never been so tense because of the purely economic interests and strategies of some governments. Never have there been so many manifestations of intolerance and cruelty committed by a minority acting arbitrarily in the name of Islam with the objective of gaining support for their darkest motives and interests.

The abyss created by centuries of misunderstandings and confrontations between what we can call East and West, or even North and South, is getting deeper and deeper. And the worst is: The attitude of certain leaders is becoming purely political in order to penetrate the innermost fabric of their citizens, encouraging the rejection of all that is different, together with an often deliberate systematic ideological poisoning.

Because of the immediacy of the information and a lack of basic knowledge of other cultures, some of the media get carried away with headlines and incorrectly worded terms that do nothing but aggravate the situation of rejection.

For this reason, today more than ever, before the institutional and intellectual silence that predominates in our society, the Fundación de Cultura Islámica believes that all kinds of cultural expression are necessary, as is the moral link between all relevant personalities in the world of art, culture, thought and politics who are capable of creating currents of opinion and of calling attention to the serious problems that cultural confrontation creates for those we are helping. It was not for nothing that the European Institute for Monitoring Racist and Xenophobic Phenomena warned of an unstoppable increase of Islamophobia during the last year. 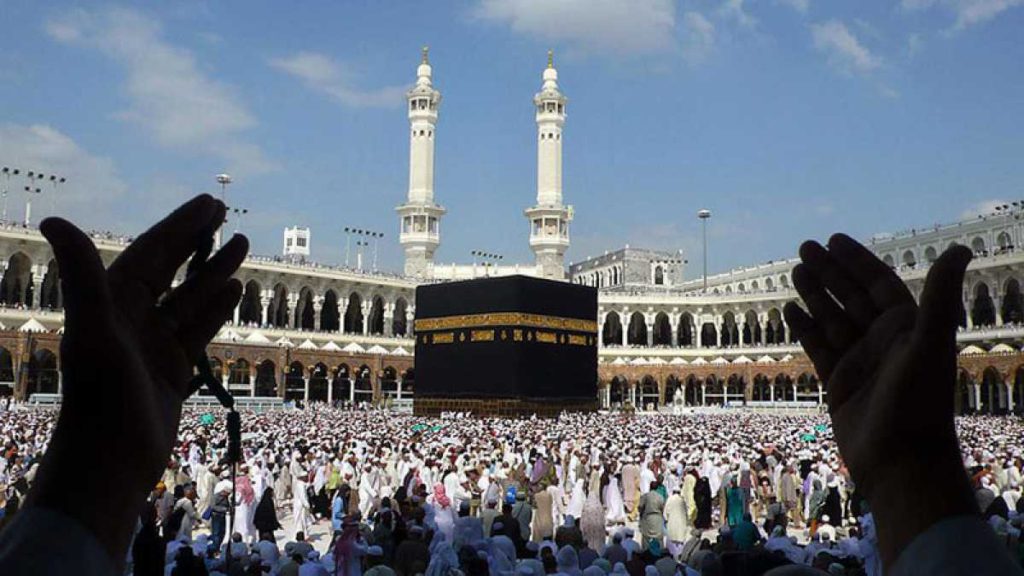 In light of the above, the Fundación de Cultura Islámica, and all those who agree that it is necessary to act, understand that:

We cannot permit war, injustice, unique thought, manipulation of information and ignorance, to undermine and destroy understanding between peoples and different cultures, feeding hate and promoting the most despicable expressions of violence among human beings.

We must also not forget that the current deterioration of the international situation is a consequence, among other things, of the most recent historical framework and the globalization of poverty.

As Spaniards, and as heirs in general of islamic cultural legacy, we must remember that one of the most productive eras of our history, that of al-Andalus and Medieval Sicily, is bound to Islamic civilization and the fruitful exchange between different ethnic and religious communities. For this reason, our current thought and behavior, our material culture, our traditional architecture, our customs, our language, and even the way we understand life, are impregnated with the rich Muslim legacy. To deny respect for Islamic civilization would be to deny respect for a very important part of ourselves.

We have to affirm the idea that the multicultural Europe of today is founded on humanist values, the source of its unshakeable commitment to liberty. Thus, Article 9 of the European Convention on Human Rights consecrates freedom of thought, conscience and religions.

We cannot allow ourselves to be carried away with this attitude to an international level, obliging us to identify others – Muslims in this case – with their own leaders, with uncontrolled immigration – sadly scarred by an inability to adapt and by poverty – as well as the most reprehensible and extreme expressions of a few who interpret beliefs according to their own convenience.

We must not close doors to understanding with Islamic countries, nor to scientific and economic exchanges that, from both sides, would permit a more just and equitable sharing of wealth and greater well-being for all. Both for them, and for us.

We are convinced that it is our responsibility, as persons associated with the world of culture, to take hold of knowledge, rigorous information, sincere dialog and the truth as the most efficient weapons against exclusion and ignorance.

Consequently, and in accordance with the Council of Europe Parliamentary Assembly, in its Recommendation 1162, we propose the following concrete steps:

In the field of education: 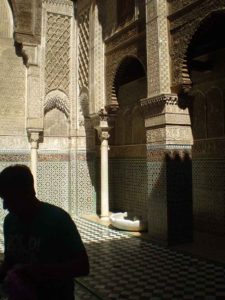 A balanced and objective account of the history of Islam should be included in education curricula and textbooks along the lines of the inter­national research project: “Islam in textbooks”.

There should he wider provision for the teaching of Arabic as a modern language in European schools.

Scientific research on Islamic matters should be encouraged, inter alia, by increasing the number of Arabic and Islamic professorial posts in universities. Islam should also be included in mainstream studies, for example Islamic history should be taught in history departments, Islamic philosophy in philosophy departments and Islamic law in law departments, and should not be relegated, as is often the case, to oriental language departments.

Similarly, in theology courses, a com­parative approach should be encouraged, including Islamic, Christian and Jewish studies.

An integrated teaching approach should be adopted to specific areas such as the Mediterranean basin, including studies on religion, philosophy, literature and. history.

Student and teacher exchanges should be set up and developed within a framework of university co‑operation between Europe and the Islamic world, along the lines of Recommendation 1032 (1986) on the creation of a Euro‑Arab University. This could be called the “Averroës programme” in comparison with the existing “Erasmus” and “Demosthenes” programmes.

In the field of the media:

The production, co‑production and broad­casting of radio and television programmes on Islamic culture are to he encouraged.

In the field of culture:

Places of cultural and intellectual ex­pression are needed for immigrants from the Islamic world. The development of their own culture, however, should not entail their isolation from the society and culture of the host country.

Cultural itineraries of the Islamic world inside or outside Europe and cultural exchanges, exhibitions, conferences and publications in the fields of art, music and history should he encouraged. Museums have an important role to play in this respect.

Selected Islamic works, classic and modern, should be translated and published in a man­ner more conducive to greater understanding in Western society.

Governments should encourage dialogue between Islamic communities and the competent authorities to provide for the religious requirements of their faith (such as holy days, prayer rules, dress and food), while respecting the customs of the host country, in addition to the usual provisions for the association and representation of immigrant and indigenous Islamic communities.

The twinning of towns between Europe and the Islamic world, especially those which are geographically closer to Europe, should be en­couraged.

In the economic area:

Promote investment in countries south of the Mediterranean that favor sustainable development with the necessary creation of jobs. This will provide relief for the pockets of poverty that generate emigration and extremist attitudes to a large extent.

At the government level, and in everday life:

Facilitate, on the part of government, a dialog between the competent authorities and the Muslim communities with the objective of regulating the religious precepts of their faith while the laws of the host country are respected at the same time.