The Centre for the Study of Islamic Madrid examined an Andalusi qanat and an underground tunnel close to Saint Isidore’s house. 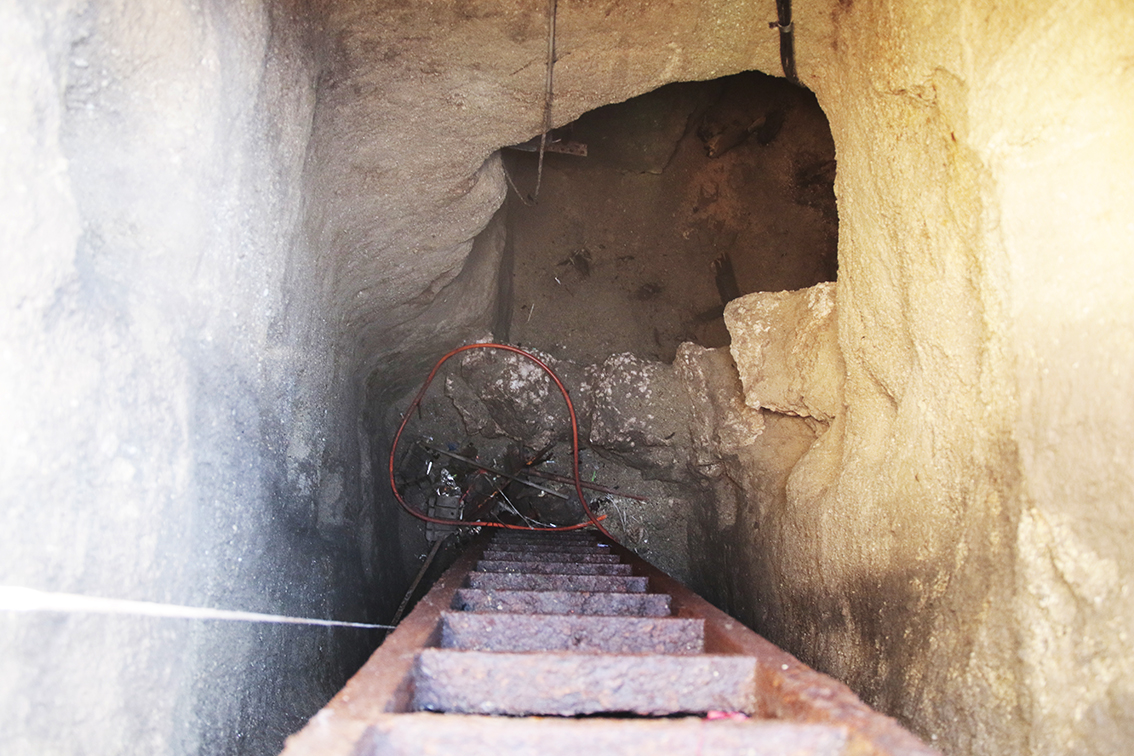 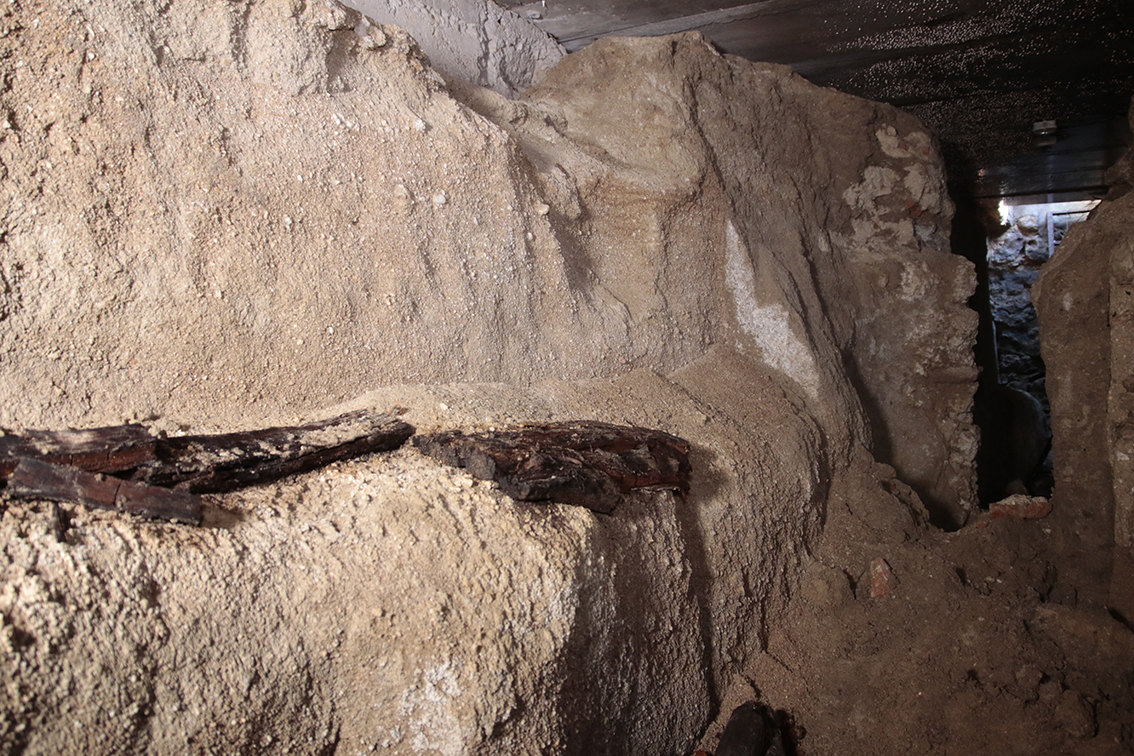 Last Wednesday October 25th, 2017, members of the Islamic Culture Foundation’s Centre for the Study of Islamic Madrid (CEMI), joined by the archaeologist Manuel Retuerce, carried out a visual inspection of the Andalusi heritage structures present under the plaza de los Carros, in Madrid. These consisted of the qanat or underground irrigation tunnels, and a rock-cut cave.

The Andalusi qanat of the plaza de los Carros is the oldest hydraulic engineering work in Madrid and the forerunner of the famous water travel systems (also known as viajes de agua) that for centuries supplied water to the city, until the creation of the Canal de Isabel II. The remaining section under the plaza de los Carros is a tunnel of ten meters long, with a bed of stones to purify the water and a 43 cm wide side platform used for maintenance purposes. Originally, it seems they used to advance under the open sky, and they might have been related to the water fountains of San Pedro, located in the plaza de Puerta Cerrada. Its origins date back to the 9th-11th century.

The qanat were discovered in 1983, in an area rich in Andalusi remains due to its history as a highly populated slum. However, it has been kept hidden from view under the plaza de los Carros. A few steps away from the qanat, there is the entrance of what could have been a store or a warehouse carved in the rock, also dating back to the al-Andalus period. Both structures have been damaged by the effect of humidity and there are signs of recent use as substandard houses. It has not been possible to carry out an in-depth research due to the entry’s poor conditions. 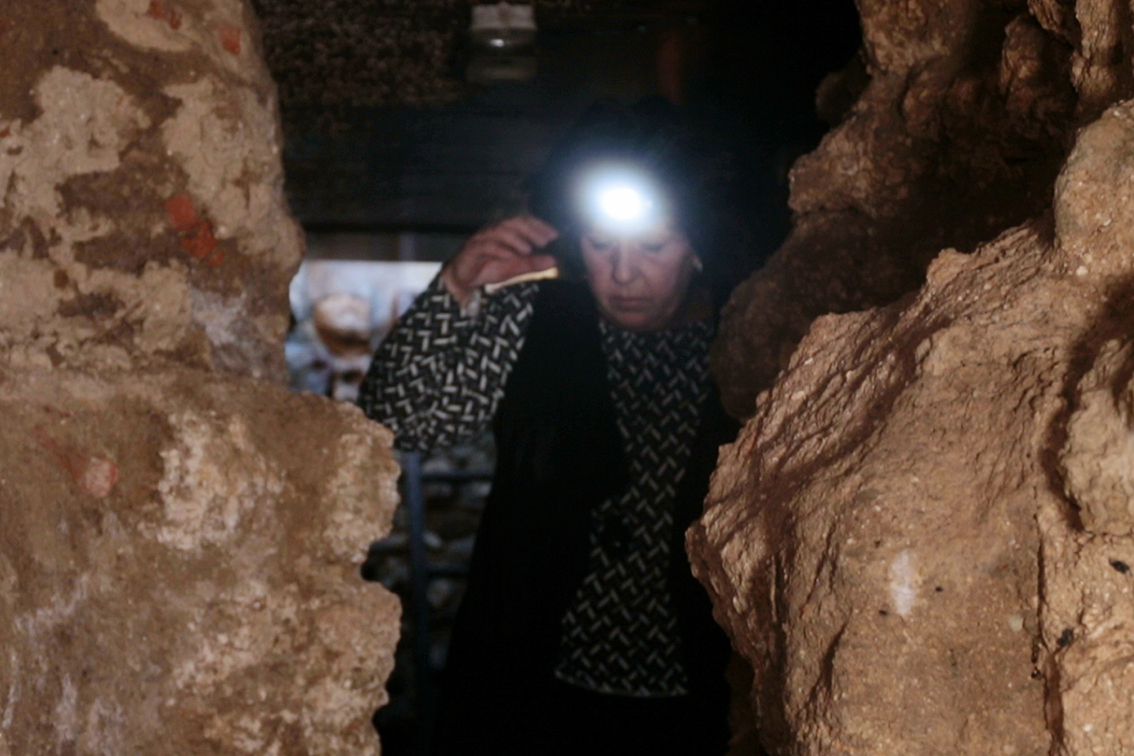 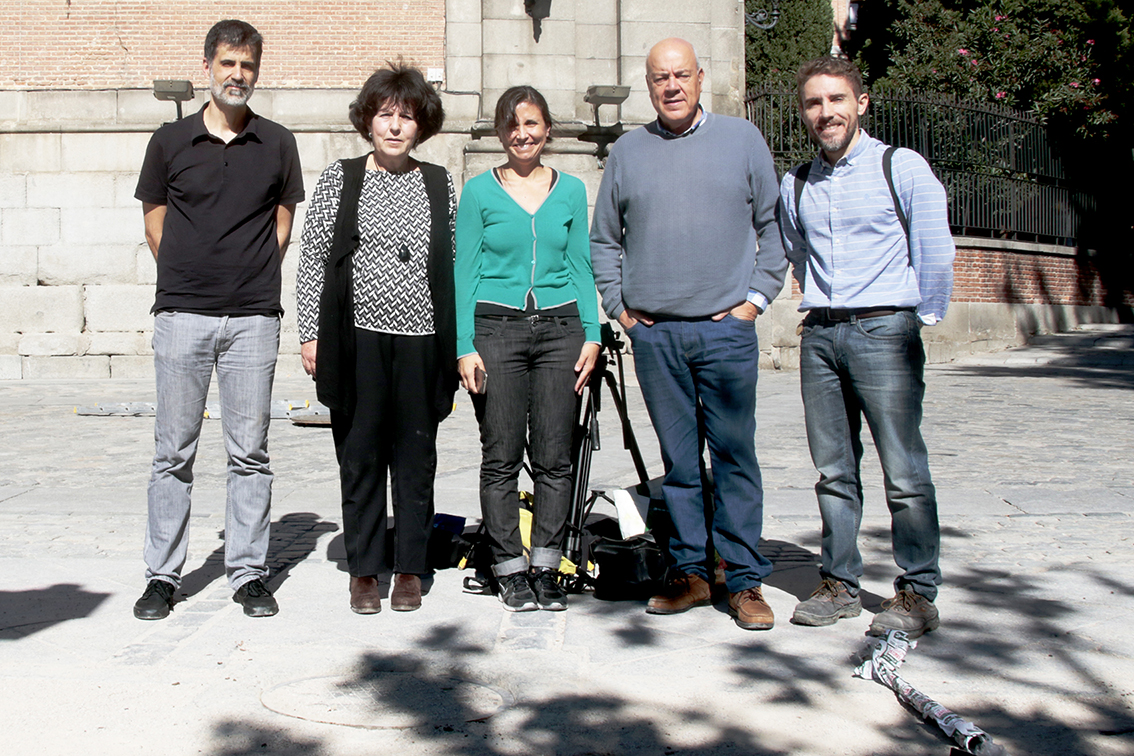 The CEMI’s dauntless researches have relied on the indispensable help of the archeologist Manuel Retuerce Velasco, who excavated both structures in the past. Likewise, the visit was possible thanks to the help of the General Directorate of Water and Green Areas of the City Council of Madrid, which authorized and accompanied the CEMI in this small adventure. The initiative has been carried out in the collaboration framework established between the City Council of Madrid and the Islamic Culture Foundation for the development of educational and outreach activities. The CEMI’s objective is to propose a restoration project for these archaeological remains, for the enjoyment of both Madrid’s population and its visitors.