Closing of the International Seminar held in the Alhambra “The al-Andalus experience: a model for preserving biodiversity”, Granada, 7-9 October 2009.

“The Muslims of al-Andalus cultivated all of the branches of knowledge, in a disinterested, generous way. They placed their discoveries at the service of human beings, whatever their condition or creed, with the aim of meeting social needs and improving the human condition, and that is what we today should try to reproduce”. These were the words of Cherif Abderrahman Jah, Chairman of the Islamic Culture Foundation (FUNCI) in Madrid, by way of introduction to the Network Med-O-Med, Cultural Landscapes of the Mediterranean and Middle East, which was presented during this international meeting held in the Alhambra in Granada from 7 to 9 October 2009. 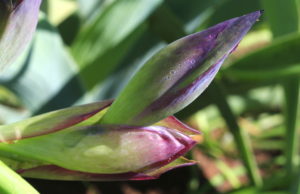 The Seminar entitled The al-Andalus experience: a model for preserving biodiversity was organised by FUNCI, in collaboration with the Spanish Ministry for the Environment and for Rural and Marine Affairs, and the International Union for Conservation of Nature (UICN-Med). Collaboration was also received from the Governing Board of the Alhambra and Generalife, the Euro-Arab Foundation for Higher Studies, the City Council of Granada and the University of Castile-La Mancha.

The project also received support from the National Plan for the Alliance of Civilisations, set up by the Spanish Government.

For this important event, Ahmed Djoghlaf, Secretary General for the Convention on Biological Diversity promoted by United Nations, sent a personal letter of support, which was read out during the opening ceremony.

The purpose of the International Seminar was to create a framework for international cooperation through the new Med-O-Med Network, to promote the creation of local projects amongst the main agents for environmental and cultural preservation in the Mediterranean and Middle East.

Leading specialists in garden history, botany, conservation and botanic gardens from many Mediterranean and Middle East countries spoke during the seminar. 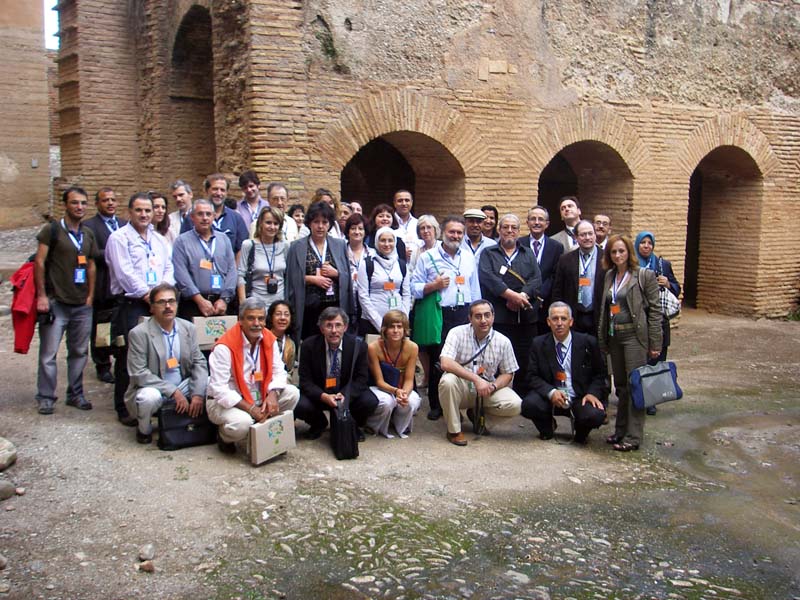 One of the principal speakers was HRH Princess Basma bint Ali of Jordan, who was behind the creation of the Royal Botanic Garden of Tel al-Rumman, an interesting area covering 250 hectares (617 acres) that aims to restore damaged natural habitats as well as the traditional activities associated with them.  Other speakers included Francesco Maria Raimondo, Director of the Botanic Garden of Palermo, who spoke not only of the conservation work being done by this important garden but also of the Muslim heritage that persists today in the rural culture of Sicily; and botanist Münir Öztürk from Turkey, whose name has been given to the species Sideritis ozturkii and Verbascum ozturkii. The Qatar Foundation was represented by its Deputy Chairman Dr. Saif al Hajari and the well-known Egyptian botanist Dr. Kamal H. Batanouny.

Ana Casino, Chair of the Ibero-Macaronesian Association of Botanic Gardens, stressed the importance of communicating the educational and environmental roles of botanic gardens, and the representatives of IUCN and BGCI (Botanic Gardens Conservation International) insisted on the need for networking and joining forces in the fight against poverty and in the search for solutions, funding and training.

“Training should be the backbone of Med-O-Med”, said Borja Heredia, of the Spanish Ministry for the Environment. Esteban Hernández, of the Med-O-Med scientific committee and Professor at the University of Cordoba, suggested that “work done ex situ with farmers, the creation of germplasm banks and respect for international commitments on biodiversity preservation should be included within the new network”. 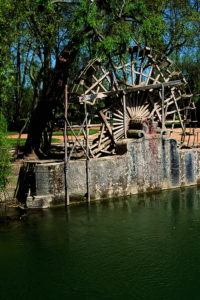 The philosophy behind the new Med-O-Med Network is not just to restore and promote botanic gardens in these regions but also to promote intercultural and interdisciplinary activities. For this reason, the seminar was attended not only by experts in the preservation of plant biodiversity but also by specialists in the gardens and cultural landscapes of al-Andalus. They all spoke of the need to recover these landscapes as part of the cultural identity of the Mediterranean area.

Especially relevant was the participation by experts from Granada – Expiración García Sánchez and Antonio Almagro, of the School of Arab Studies (CSIC), and Manuel Casares and José Tito, two experts on the Granada landscape and gardens. The Euro-Arab Foundation was represented by Ahmad Houri from Lebanon.

From the cultural point of view, Inés Eléxpuru, Director of Communications at FUNCI, described the importance given by Islam to nature, which it treats not as an inert object but as a reality with its own awareness. If we are to promote respect for nature, this spiritual dimension should be restored.

The seminar also provided an opportunity to present some of the actions undertaken by the Network, such as the rehabilitation of the Jardin d’Essais Botaniques de Rabat, the Jardin de l’Ermitage in Casablanca by the Mohammed VI Foundation for Environmental Protection, the Al-Andalus Botanic Garden at the al-Quds University in Palestina, and the al-Andalus Botanic Garden in Aleppo in Syria. All of these actions were carried out in collaboration with FUNCI.

Finally, the Seminar served to launch guidelines for action by the Med-O-Med Network of Botanic Gardens of the Mediterranean and the Middle East, also to consolidate membership and set dates for subsequent meetings, probably to be held in Morocco, Jordan and Sicily.

The conclusions were read by the Secretary General of the Islamic Culture Foundation, Encarna Gutiérrez. They included the creation of an international scientific and cultural committee to back and supervise the MED-O-MED projects, the creation of a web site to facilitate contacts amongst all the participants and the maintenance of the secretariat in FUNCI in Spain.