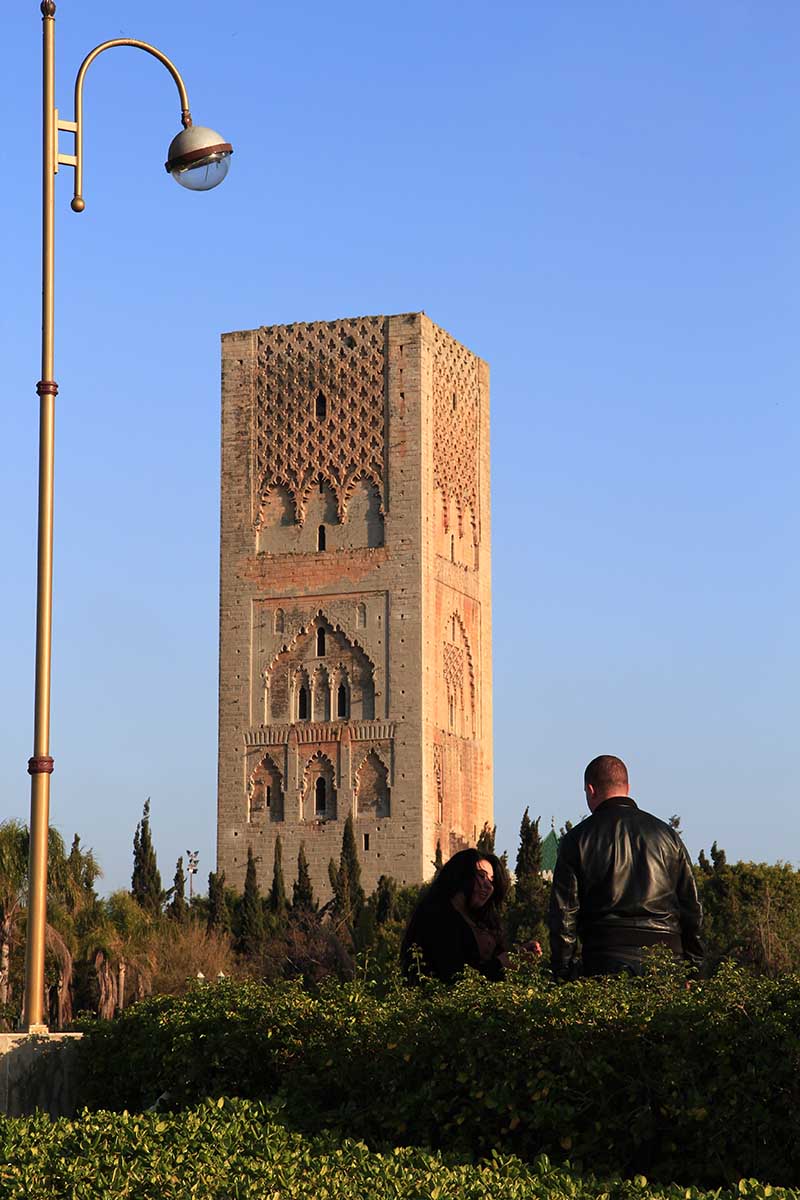 UNESCO’s World Heritage Committee, meeting in St. Petersburg (Russia), unanimously decided, on Friday, to inscribe the site “Rabat, modern capital and historic city: a shared heritage” on the UNESCO-sponsored World Heritage List. Rabat’s bid did not require a vote for its bid, as 21 members of the World Committee acclaimed the decision to inscribe it, while congratulating Morocco on having presented an “exemplary” site.

Indeed, the city is also the location the Magreb Islamic Culture Foundation Delegation. In its decision, the World Committee followed the recommendation of the International Council on Monuments and Sites (ICOMOS) which, in an assessment report issued last May, called for the inscription of Rabat on the World Heritage List. Rabat has six relevant elements set up over three districts: 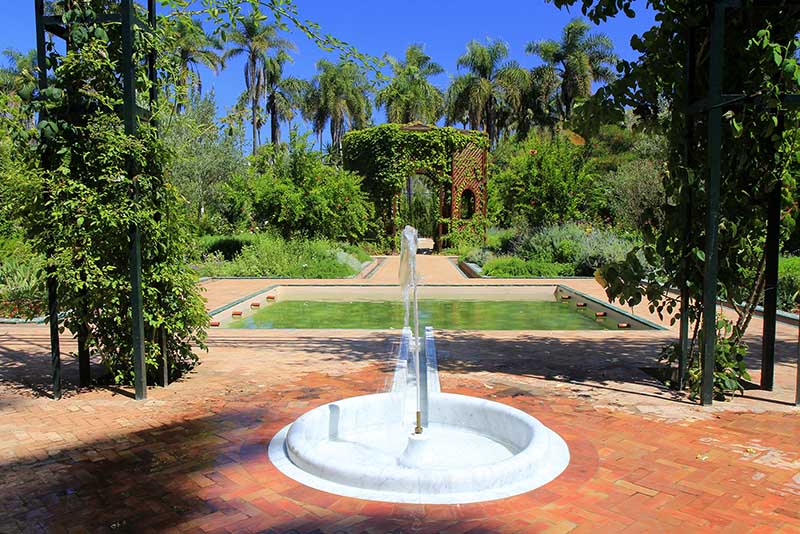 It also includes the Jardins d’Essais botanical and pleasure gardens, where FUNCI created the Andalusian Garden together with the Moorish Pavilion, within the Med-O-Med program framework, aimed both to education and pedagogic activities.

Te city is the product of a fertile exchange between the Arabo-Muslim past and Western modernism. The Committee Declaration of the site as Exceptional Universal Value shows how the precursor urbanism of the modern city combines with the need of its conservation due mainly to the monumental value identified. Therefore, Rabat means the start of a unique and original architectonic style in Morocco, linking modernity and tradition.