The global credit crisis presents the $1 trillion Islamic finance industry with an opportunity to expand its appeal beyond Muslim investors, as a haven from speculative excess.

The message may have particular resonance in the West after the crumbling of the U.S. mortgage market left banks holding hundreds of billions of dollars of nearly worthless credit instruments tied to home loans by a web of complex structures.

While conventional banks worldwide are nursing losses of more than $400 billion from the credit crisis, Islamic banks are virtually unscathed. And they are playing up the contrast to scalded shareholders, bondholders and borrowers and fearful depositors.

“It’s very much a return to old-fashioned conservative lending,” said David Testa, chief executive of Gatehouse Bank, which began operations in April as the fifth Islamic bank in Britain.

“The current global market condition has given Islamic finance a great opportunity to show what it can do – help to fill the liquidity gap,” he said.

Investors traumatized by the credit crisis could seek comfort from the stricter rules imposed on lending by Islamic law, which bans some of the structures and financing methods that quickly unraveled during the U.S. mortgage crisis.

Testa said that Islamic finance practices were more fiscally conservative, with direct participation by investors in plans that do not involve parking assets in off-balance-sheet vehicles.

Islamic finance is based on Shariah, or Islamic law. It requires that gains be derived from ethical and socially responsible investments and discourages interest-based banking and investments in sectors like pork, gambling and pornography.

The Asian Development Bank estimates that Islamic assets globally have a combined value of about $1 trillion, with annual growth of 10 percent to 15 percent a year. Al-Rajhi Bank of Saudi Arabia and Kuwait Finance House are the two biggest Islamic banks in the Gulf region. In Malaysia, the largest Islamic lender is Maybank Islamic, a subsidiary of Malayan Banking.

The jump in popularity of Islamic finance is drawing the interest of companies outside the Middle East.

City Developments, one of the largest developers in Southeast Asia, said last week that it could issue Islamic debt and sell hotels to enhance its ability to make acquisitions.

The Islamic finance industry, which was nearly nonexistent 30 years ago, has certain distinguishing features that make it less risky, analysts say. 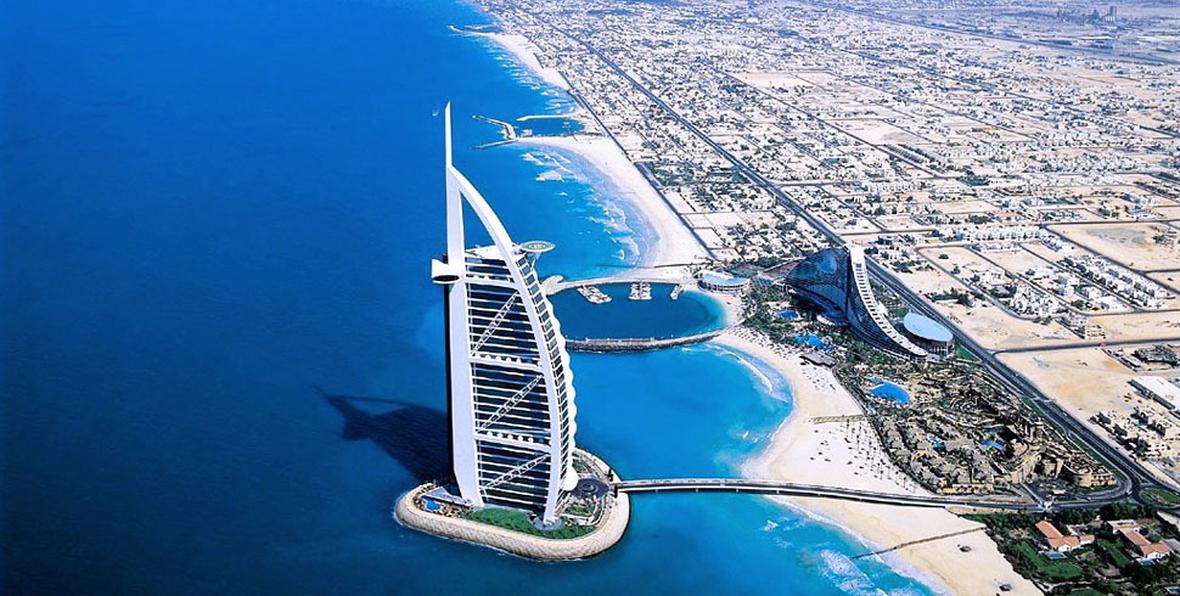 Islamic bonds, or sukuk, replace coupons with payments backed by the performance of tangible assets. Islamic law prohibits the payment of interest and requires transactions to be linked to assets, thus deterring the kind of complexities prevalent in conventional financing operations.

Debashis Dey, the Dubai-based head of capital markets at the law firm Clifford Chance, said that although the Islamic finance industry was adapting conventional products to make them compliant with Shariah, it was a long way from sophisticated products like collateralized debt obligations.

But while Islamic products are coming into favor, analysts say market commentators and intermediaries may be too zealous in promoting the merits of Islamic finance as a safe product.

Mohamed Damak of Standard & Poor’s cited the case of the boom in real estate financing in the Gulf mainly by Islamic banks in the past three years, amid soaring property prices.

“A correction of the real estate sector would impact Islamic banks involved in this business line. Islamic finance is not immune from risk,” he said.

Even as experts are weighing the degree of insularity that Islamic financing provides, there are differences in the way accounts are prepared and in how Shariah law is interpreted.

Banks in Britain differ in their accounting operations from banks in Bahrain, for example, which in turn differ from banks in Malaysia and Indonesia.

Dey, at Clifford Chance, said the lack of standardization posed a hurdle to growth, but others said that a cookie-cutter approach was not desirable and that regional differences would remain.

“Complete standardization may not happen – there will always be variants,” said Raj Maiden, managing director at Five Pillars in Singapore, who added that it was more important to tailor products according to the needs of each market.

While the debate rages on whether Islamic finance provides a safer bet or is merely a potential source of irrational exuberance, most agree the industry should make the most of the attention it is now receiving.

“If Islamic banks step up to the mark, then they will gain traction,” said Testa, of Gatehouse.