A prominent retired Egyptian Ambassador who last served in a very important Arab country forwarded today to me for wider distribution an urgent write up protesting the Swiss decision as a result of a referendum to stop the issuing of future permits for the construction of minarets attached to new mosques in Switzerland.  The grand muftis of several Arab countries are condemning the decision and are calling for the Arab countries to penalize Switzerland and the Swiss by boycotting the country economically and suggesting that the Arabs and Muslims withdraw their deposits from the Swiss Banks.  The message from the retired Egyptian Ambassador baffled me for no reason other than the high esteem I reserved for the man as a sophisticated and a reasonable seasoned career diplomat.

The news got me thinking of the relevance from a practical functionality of the minaret in a mosque and the attached religious significance of a minaret as an Islamic symbolism.

One day around 623 C.E., during the early days of Prophet Muhammad’s Hijra, forced immigration, from Mecca to Madinah, around 400 Kilometers North-West of Mecca, a companion of the Prophet, an early convert to the new religion, Islam, a liberated Abyssinian slave, Bilal, recounted to the Prophet a dream that he just had the night before. The dream was of a lyric type Azan, a “Call to Prayer” to invite Muslims to perform prayer five times a day at the punctual prayer time.  The Prophet liked Bilal’s recital of the words of the lyric that Bilal dreamt of the night before.  The Prophet ordered  that the lyric that Bilal dreamt its words be sanctioned and coined as the official  coined Azan to be recited loud by a caller, a Muezzin, to notify and declare to worshipers that it was the time for prayer.  Same recital of a same lyric, word by word, is announced high and loud five times a day ever since until this day. 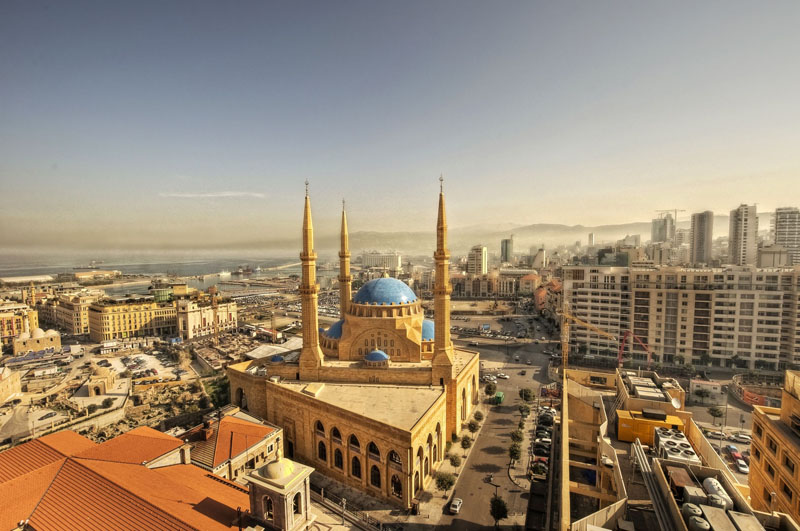 In the antiquities of small urban congregations where people lived in small hamlets prior to the age of electricity and the invention of loudspeakers and watches, a minaret was attached as an essential integral architectural structure to the prayer hall, the mosque.  The Minaret with spiral stairs extended to several tens of meters to the top, allowed Al-Muezzin, the caller to prayer, a man, given the more relative powerful sounds emanating from a male’s vocal cords, to get his voice heard by the greater majority of potential worshipers as it could then be heard from high up, from the very top of the minaret.  Hardly any human other than Al-Muezzin ever went up to the top of the minaret.  The minaret and reaching up to its very top signified NO religious duty to any Muslim.  Muslim worshippers would gather below, usually at the ground floor, at the prayer hall awaiting the Muslim Imam, the Muslim clergy, to lead them in the prayer a few minutes after the Muezzin had finished with the call and enough worshippers had time to flock into the mosque to start the prayer in a group.

Thus, during certain historic times, much before technological advances, the Minaret served an important practical functional purpose, to spread the word to worshipers that it was time for prayer, for, there was no other effective means then to disseminate the news to the populous that it was time for them to gather for prayer.

Somehow, while understandably I fully ignore the real motivation of the move by the Swiss in their rather free choice and in accordance to a well established system of universal suffrage to initiate such a provocative action.  Left to me personally, I fail to see how that would prevent Muslim worshippers in Switzerland to still make it to prayer, punctually, five times a day.  Furthermore, I fail to see, notwithstanding the terrible generally understood racist attitudes of the Swiss who are generally prone to isolationism, how Islam, as a well established doctrine, would ever be practically and truly undermined by such a bizarre Swiss action?  Minarets or No-Minarets would not add to nor diminish Islam as a moral and a spiritual framework. At least to fervent Muslims who are likely to overreact that are assured through the Prophet’s tradition and the Quranic Verses that the message of Islam is eternal and would never be undermined.

Urban planners in generally Laic societies, what the Western societies generally are, enjoy the relative freedom to decide on the ecstatic and artistic architecture in the zoning of urban communities.  The residents of those communities generally enjoy the full right to express, on the basis of one-man-one-vote, their preferences and choices.

Are the Muslims susceptible anew to a most counterproductive repeat of the expressions of uncontrolled public outrage and exaggerated reactions, reminiscent of the frenzy of Rushdi’s “Satanic Verses,” that in the process the upholding of the dysfunctional of a utility sacrifices the essence, the symbolism of what a great religion, Islam, stands for: Humanity, Compassion, Mercy and the Outreach to all mankind?

Judging how mobs get easily swayed, my greatest fear is that the mobs will again call the shot, rule the day and in the process deflect the true beautiful face of a tolerant Islam. 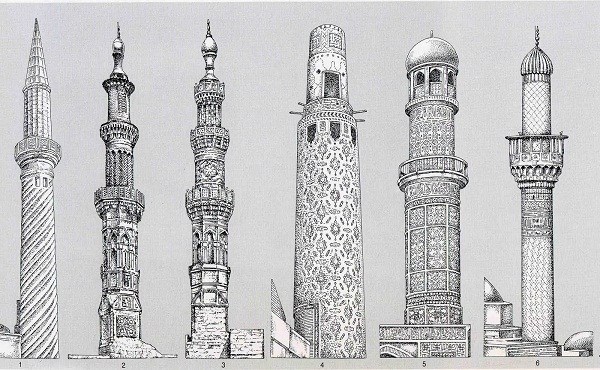 On an afternoon in the early 1980s, on a nice spring day, and as I entered the Islamic Center on Nathan street in Hong Kong that the municipality featured as a tourist attraction, I was invited by the present worshippers in the praying hall to act as the Muezzin since none of those present could recite the lyric.  I voluntarily accepted.  I mounted no high minaret and all present performed their prayer placidly and with total devotion.  The Minaret did not add nor diminished their religiosity and the full performance of their religious and spiritual duty.   Whenever I visited Hong Kong the years that followed, I would stop and pray in the same mosque never noticing until this day if the mosque actually had or did not have a minaret attached.  That made no difference since as an architectural ancillary never touched the heart of Islam as a divine doctrine and moral framework.

As Jerusalem, considered by Muslims a holy city, is fast losing completely its Arabic and Islamic face, hardly a voice rises and Muslim mobs are unleashed in Arab and Muslim capitals to protest that fast changing facts.  As Al-Aksa Mosque, considered by Muslims the first Kiblah and the third holiest of their shrines is increasingly endangered, not a voice in unison or boisterous protests one hears expressed by any unleashed Muslim mobs, like one is likely to hear in the ensuing days should the Swiss carry on with their decision.  Only leaves one wondering how official Islam, as relegated to official Arab and Muslim governments, how it truly works?