The first International Forum on the Quranic Botanical Garden will was held in Doha on 02 March 2009. The three day event gathered more than 20 specialised scientists, including Encarna Gutierrez from the Islamic Culture Foudation of Madrid, representing different relevant disciplines.

Quranic Botanical Garden, the first of its kind in the world, has been officially inaugurated by HH Sheikha Mozah Nasser al-Misnad in September last year, at the Education City, thereby carving a historical milestone. The unique project was led off by the Qatar Foundation Chairperson, who planted a Sidra sapling at the proposed site. 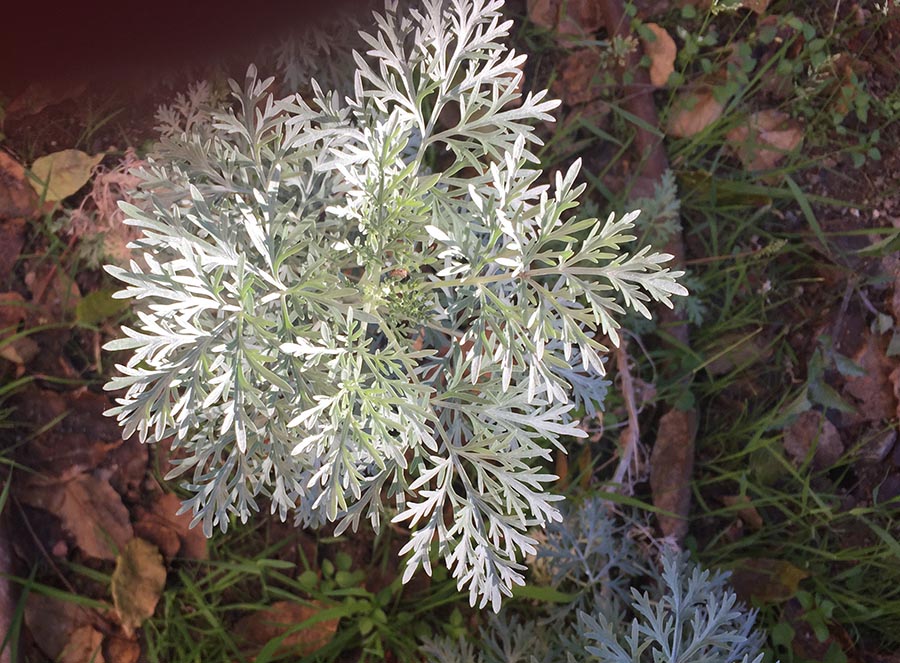 The project features plants mentioned in the Holy Qur’an and Hadith (Sayings) of the Prophet, which carries about 150 verses in the Qur’an alone, depicting a diverse flora. Located opposite the Sidra Medical and Research Center, which is now under construction, the aims and objectives of the Qur’anic Garden differs from other botanical space, say senior officials. It will perform various roles in the field of education, scientific research, religious ethics, plant conservation and its sustainable use.

This could be achieved through various activities, said Dr. Saif al-Hajari, QF Vice Chairman. It will also record these plants and documents, as well as traditional plants, their uses, medicinal importance and integrate the resulting data with modern science. UNESCO was developed with a similar concept, which includes scientific research, environmental conservation, education, recreation and scientific research.

Plants of the Holy Qur’an

The organization continues to persuade other Arab countries to initiate the project. According to UNESCO, a live display of plants mentioned in the Holy Qur’an arranged in the form of a traditional quadripartite garden, will be useful to carry out appropriate training programmes on environmental conservation, apart from spreading the knowledge on the Holy Book. The Qur’amoc Garden is a three-part project, and the first phase has been unveiled this week.

Spreading over 24 hectares on completion, the project will include about 350 species of local flora, apart from51 plants mentioned in the Qur’an and Hadith – from mustard to saffron to pumpkin and henna to pomegranate. The activities of the garden include wide range of pursuits, phytochemical components, relation between people and centuries-old plants, specialized heritage library, newsletters, special corner for traditional uses, resources and newsletter for students and researchers. The officials are of the opinion that the garden is expected to foster QF’s scientific-related ambitions and develop into a tourist destination. They also lauded the UNESCO Doha office, its Director, Dr. Hamad al-Hammami, Maerst and others at the Virginia Commonwealth University in Qatar, who emerge with the brilliantly-sketched logo of The Qur’anic Garden.