The SPIOR initiative and campaign against forced marriages is to be much welcomed. Something had to be said about practices that are very often presented as Islamic while they are betraying the very essence of the Islamic message.

The contemporary Muslim conscience is actually facing two major problems : the literalist reading and reductive interpretation of the scriptural sources (Qur’an and prophetic traditions –Sunna-) on the one hand and the great confusion between religious principles and cultural practices on the other. Forced marriages are at the crossroad of these two very serious challenges: some ‘ulamâ’, Muslim scholars, are keeping silent or even accepting these practices by relying on some texts read literally without referring to the overall Islamic teachings (and their objectives) or at least contextualizing these very marginal scriptural sources. Muslims are very often confusing cultural practices with religious principles and they think that forced marriages, to which they were used in their culture (the current one or the culture of origin) are in fact Islamic. The literalist and cultural readings of the Qur’an and the Sunna are two dangerous phenomena for they mislead the believers and betray the very essence of Islam in numerous fields : gender issues, human rights, political systems and, of course, family life, marriages, etc.

It is thus in the name of Islam that we have to say that forced marriages are not acceptable and we need to launch a vast awareness-raising campaign within our European societies to put an end to such practices. Forced marriages are not Islamic and must be condemned in the name of Islam! This is our message, this is our call! The reader will find in this small book an interesting short article, written by the Muslim scholar Mualla Kaya, stressing on the main Islamic principles and addressing the issue as it should be: nothing, in the overall Islamic teachings, can justify forced marriages and this is why we should spread around a better knowledge of Islam among Muslim parents and the young Muslim men and women. Knowledge and education are key factors if we want to succeed and the present booklet is a very useful informative means for such an attempt.

We cannot remain silent anymore! This would be a kind of coward complicity while we know that some young Muslims (mainly girls but not only) are subjected to forced marriages and do not know how to escape from such a dark destiny. We must speak out and give the opportunity for parents and young people to talk, to share their views and to discuss the problem. This is why it is also important to be involved at the grassroots level, to set up meetings, debates and lectures around this sensitive issue. SPIOR, as one can read it in the first part of this booklet, did a very good job by being involved within the Muslim community and inviting parents, men, women, youths to attend panel discussions and helping them to feel free to listen and to share views and experiences. The few pages dealing with the Rotterdam experience should be read and understood as an example of what could and should be done elsewhere, at the grassroots level, in every single Muslim community, to raise the common awareness, offer a space of free speech, teach the true Islamic message and resist cultural negative habits. The background of the whole initiative is then very interesting for all the readers wherever they live and the statements that are drawn and highlighted after the meetings with the imams, the girls, the fathers and the mothers are very interesting to get a sense of the kind of perceptions one should take into account (and from where one should start the whole process). These are common statements we heard everywhere and they are true all the way from Rotterdam to the UK, from Turkey to Pakistan, etc. It is good to have them brought to the fore in such a very simple and informative way for us to reflect upon. 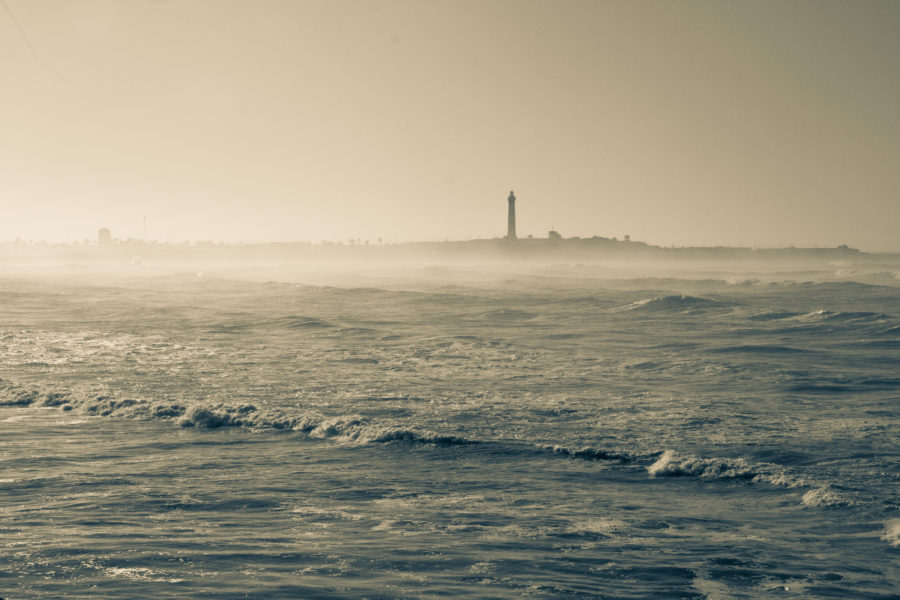 The last part is very useful as well for the reader will find a Step by step plan for detection and taking action. This will help the activist and/or the average Muslims, the social workers, the teachers and all the people working on the ground. It is based on experiences and there are very important, necessary and wise advices to be taken into account wherever similar campaigns are going to be launched or practical actions are going to be thought and set. The section Points for attention for setting up a preventive project is completing the picture by providing the social workers, the activists and the teachers with a kind of a strategy to deal with the issue. One should salute and support this local initiative which tries to tackle a so important challenge: it is indeed at the local level that such an endeavour will be the most effective and the most successful. This is exactly what we have been advocating for years : we need ‘national (and international) movement of local initiatives’ and here we are, as for this campaign against forced marriages, with a local umbrella Muslim organisation (SPIOR), in Rotterdam, launching, first, a local initiative that must then become both national and international. Our hope today is to reach the first three steps straightaway (Rotterdam, Netherlands and European countries) by launching a European campaign against forced marriages. This European campaign needs to spread a global awareness while relying on local practical and effective initiatives. This is the way forward and this is the meaning of our call to champion this timely initiative.

Muslims and non Muslims must work together clearly stating what is wrong with forced marriages as well as wisely acknowledging the need for psychology and time to change mentalities. It is important to recall the Islamic principles, to repeat that forced marriages are not Islamic and to act against such practices but it is not less important to listen to both the parents (their hopes and concerns), and the youths (their questions and their suffering) and to try to set the reform movement in motion by marrying wisdom and determination. It is not an easy task but it is an imperative one if we are serious about being faithful to the Islamic principles and teachings as well as about trying to reform the wrong understandings and misleading established customs. Let us face up to our respective responsibilities, work together and try to change the situation while respecting the people’s expectations, hopes and dignity.

We need a strong and clear Islamic message and the Muslims should be at the forefront of this campaign because too many things are done (or understood as being done) in the name of their religion that indeed are against the very essence of the Islam. Verses and prophetic traditions (hadîth, plur. ahâdîth) are clear about the issue and so many scholars throughout our history have repeated that a marriage must be a union between two free minds and wills. In the name of this message, human rights and dignity, it is time to speak out and to act accordingly against some of the contradictions we see among Muslims. A self critical approach and a reform process must shape and feed our spiritual and religious conscience in order to be more consistent with our values and our principles. SPIOR set the process into motion, supported by local (the Rotterdam municipality) and national authorities. We need now to carry on and to be determined and very practical. Our support is total and strong and these are the kinds of initiatives we need because they are both just and symbolic: just, because we want to stop injustices done to young women (and men) and symbolic, because it paves the way for so many other reforms that are needed to stop behaviours done in the name of Islam that have nothing to do with its message. This is our moral duty, this is where we stand. Let us start in the name of our faithfulness to Islam, in the name of justice…in the name of our common respect for human freedom and dignity!

Launch of the European Campaign. All the European delegations are attending the first meeting on the 14th May 2008 in Rotterdam